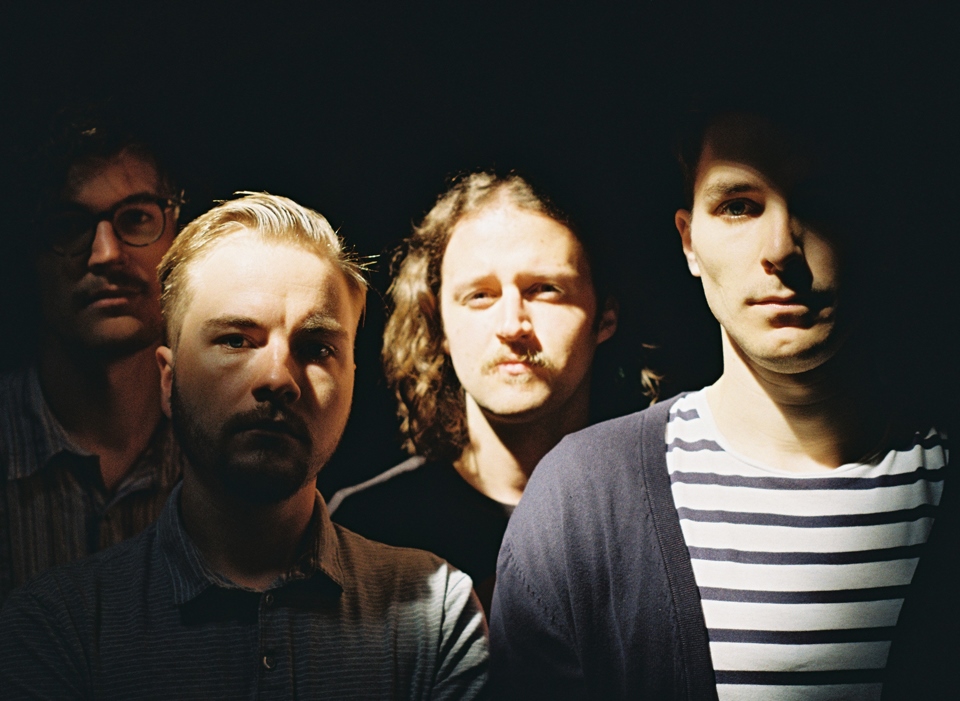 The Heavy Minds are a Garage-Psych–Band based in Upper Austria. Even though the idea of genre-boundaries is quite meaningless for the band, it would probably be most appropriate to claim that the boys are influenced by a huge musical melting pot of sounds of the late 60's 'n 70's, Garage/Prog/Krautrock, Lo-Fi, Neo-Psychedelia and all sorts of underground rawness. “Second Mind” was recorded between July and November 2018 somewhere in the outback of Upper Austria as well as in Vienna during some hot summer days. We tried to accomplish an honest, raw but also vital piece of music that speaks for itself. 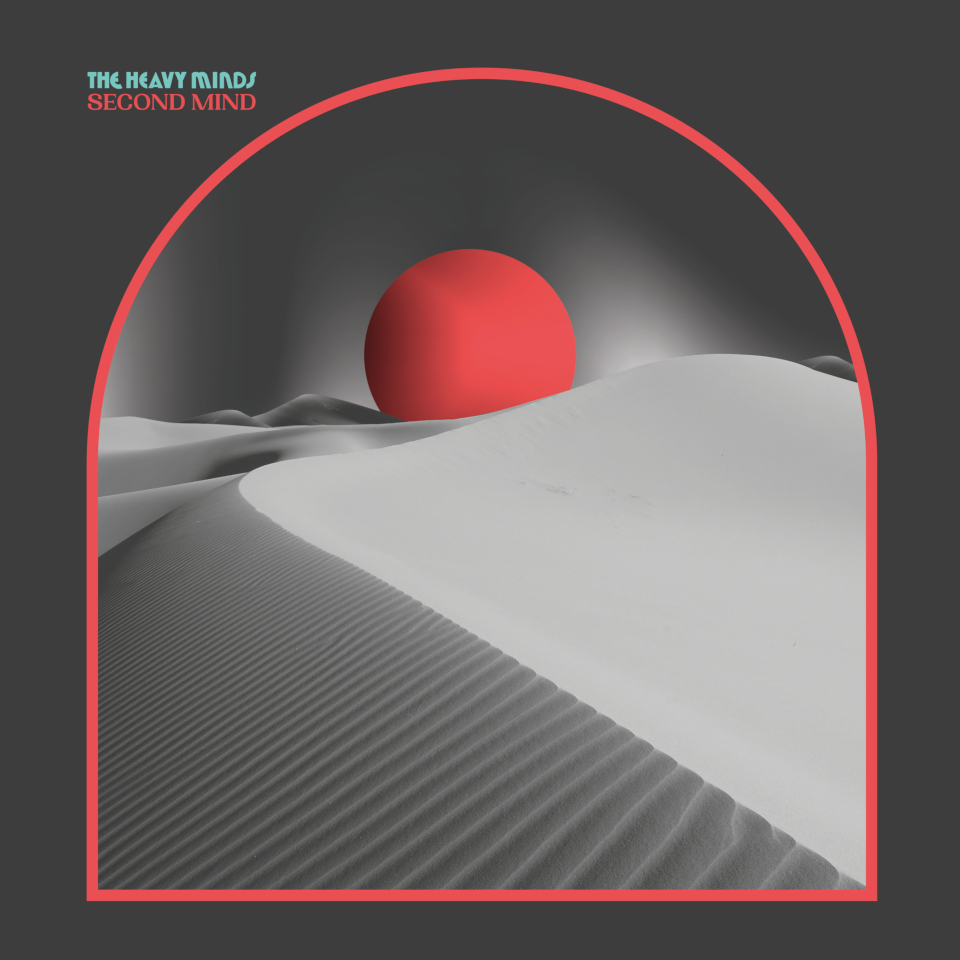