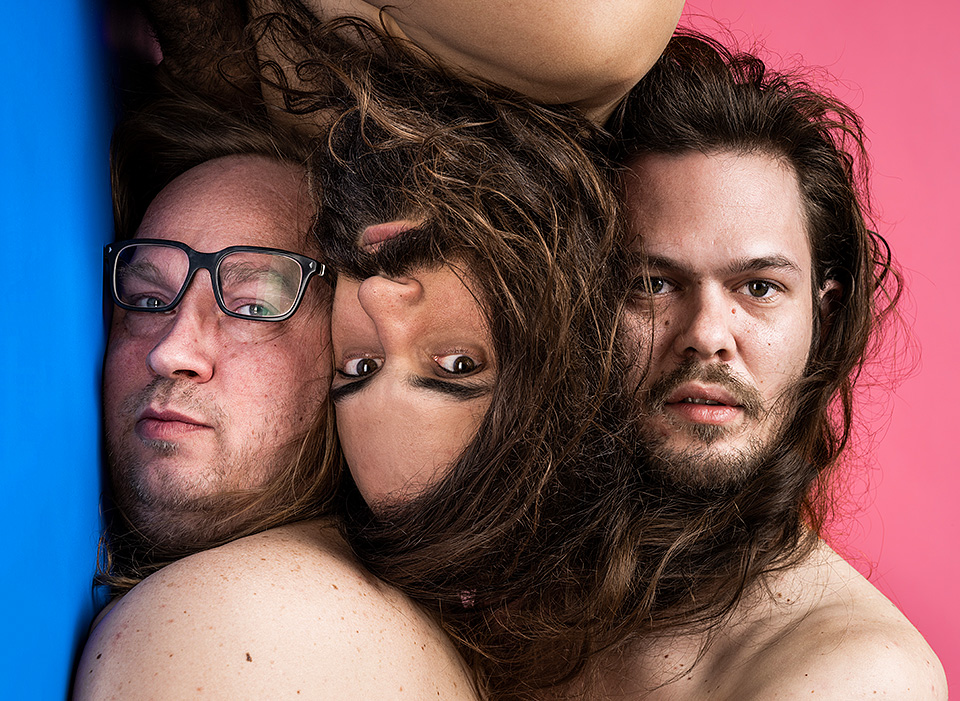 Come at them Roaring:
“CAKE”, the first LP by OZYMANDIAS
“The past envoys of a different world. Those are the actual ghosts that haunt a petrified present.”

That is how the French philosopher Guillaume Paoli puts it in his clever book “Die Lange Nacht der Metamorphose”, and is in reference to the current state of popular music and the spaces it inhabits today. Case in point: in times of infinite digital availability and conservation of youthful energy through Youtube we can listen to a piece for the first time and not be certain if it was recorded yesterday, or ten years ago. Overly complicated? You could say so. But then OZYMANDIAS comes around with their brand new record “CAKE!”, and it sounds like it was recorded yesterday or ten years ago, and suddenly all that greyish theory is no longer grey, but turns jet black, black, black.

Because there is no question that you can feel a breeze of that Nihilism in the sense of “Fuck it. Go for it.” in the songs of the trio from Linz. The vocals: Come at them roaring! The guitar: sometimes driving, sometimes tough, always hard. The drum: the heartbeat of it all. And then there is still that organ! As if Jon Lord himself were at the Hammond only to thoroughly mess up the timelines together with the festive sounds of a church mass. Is what we are hearing from 1974, or 2018? Yesterday’s remnants or tomorrow’s pioneers? Nothing is certain in the end.
But of course, if you don the ruling name of an Egyptian pharaoh in all seriousness, forty years after the student coded movement of Progressive Rock the way Christoph (vocals, guitar), Flo (drums), and Armin (organ) do, you are playing with timelines. That the inspiration for the name OZYMANDIAS was actually drawn from the TV-series “Breaking Bad”, when Walter White recites the thusly named poem by Shelley – pah! Education from TV is still education. If you fuse various styles of metal into your own sound, if you aren’t scared of heavy old-fashioned hard rock, you’re not that busy reading …
Rather scream until your voice fails and then batter the guitar strings! That led to nine songs that you will be hard pressed to forget. You don’t think so? Listen to this! 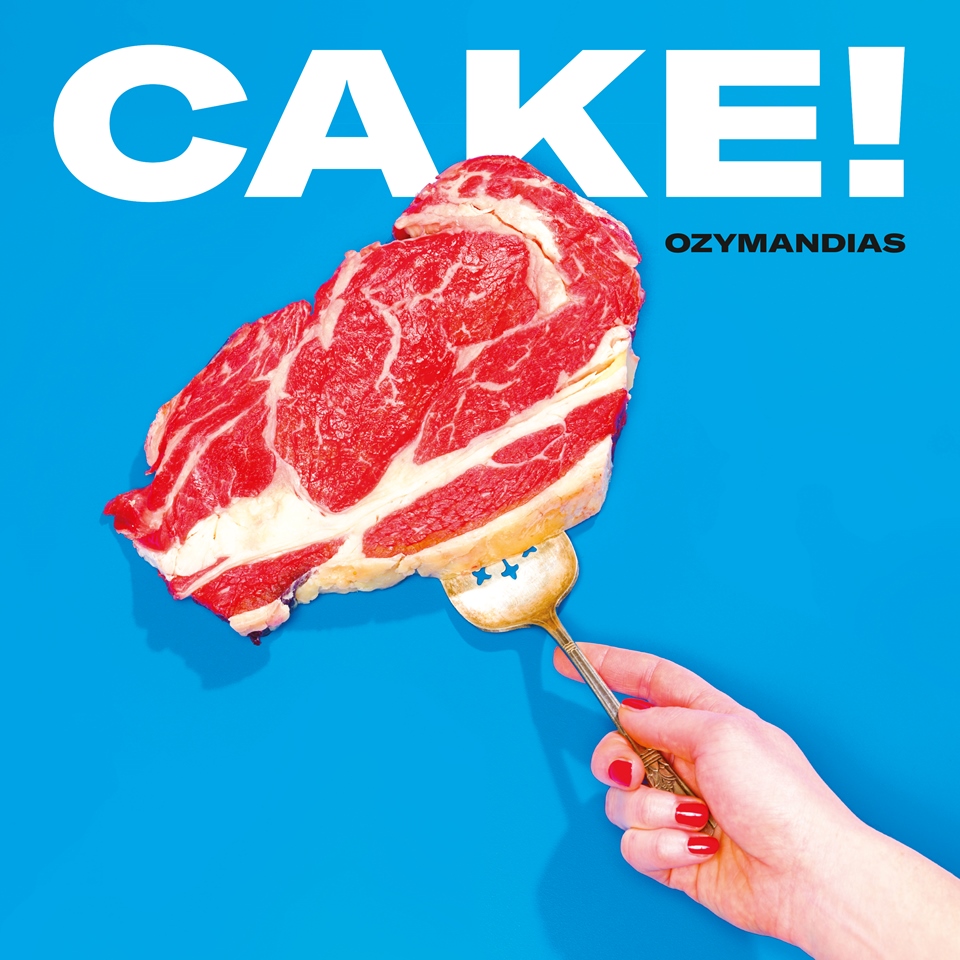