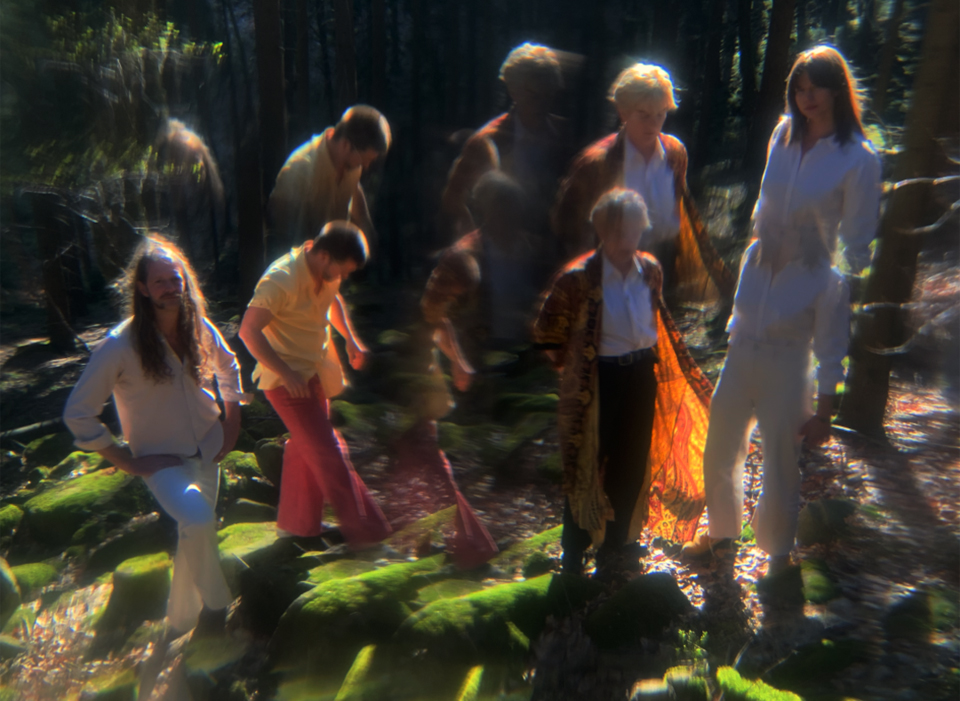 The fourpiece LETTERS OF VAKĀRA descended from the remnants of the group formerly known as "Down with the Gypises". After more than four years of touring, the Gypsies parted ways with one of their founding members Tom Schneckenhaus and found themselves in a moment of reassemblance and creative realignment...soon after couple of exploring and experimenting sessions with new drumwizard Christian Langpeter, the first song structures eminated through a deep haze of sound.. and the decision to continue in this formation was taken.

The bond between bandmates Gaba (vocals, guitar and keys), Merlin (Guitar) and Mitja (bass) is expanded by Christians charismatic and creative drumplay. Layers of atmospheric sounds and melodies mingle with the tight groovebox of Mitja and Christian,providing a solid ground for Gaba to lay down the warm and embracing vocals and soulful guitars.The group will be seen on a couple of live shows this summer, before locking up in the studio to record the debut full length album of LETTERS OF VAKĀRA !