Heavy Psych Rock inspired by the heavy blues, hard and psychedelic Rock of the 70s to the beginning of Stoner Rock in the 90s of the last century. Four men, who come from the cosmic vastness of Austria, with Vienna as their navigation bridge. Backed by a passionate, distinctive singing voice, their lyrics speak powerfully about the universe, their very own source of inspiration with its endless possibilities, fabulous fantasies and unexpected journeys. With their sound, Great Rift set course to distances unknown, without destroying or forgetting their roots. Driving beats, heavy riffs and catchy hooks merge live into a rousing musical supernova.

After the bands founding in 2016, they released their EP "VoodooWoodland" on Electricfire Records in 2017, followed in June 2018 by their first album "Vesta", published on StoneFree Records and Electricfire Records. In 2019 the band started with a personal change on the drums, which allowed the guys to expand their creative possibilities considerably. In 2020, another personel change on the guitar was taking place. Great Rift have definitely reinvented themselfs now. Musical creative possibilities now seem inexhaustible. With this newfound energy, the band sets off their journey again, to finally present new songs in 2021. 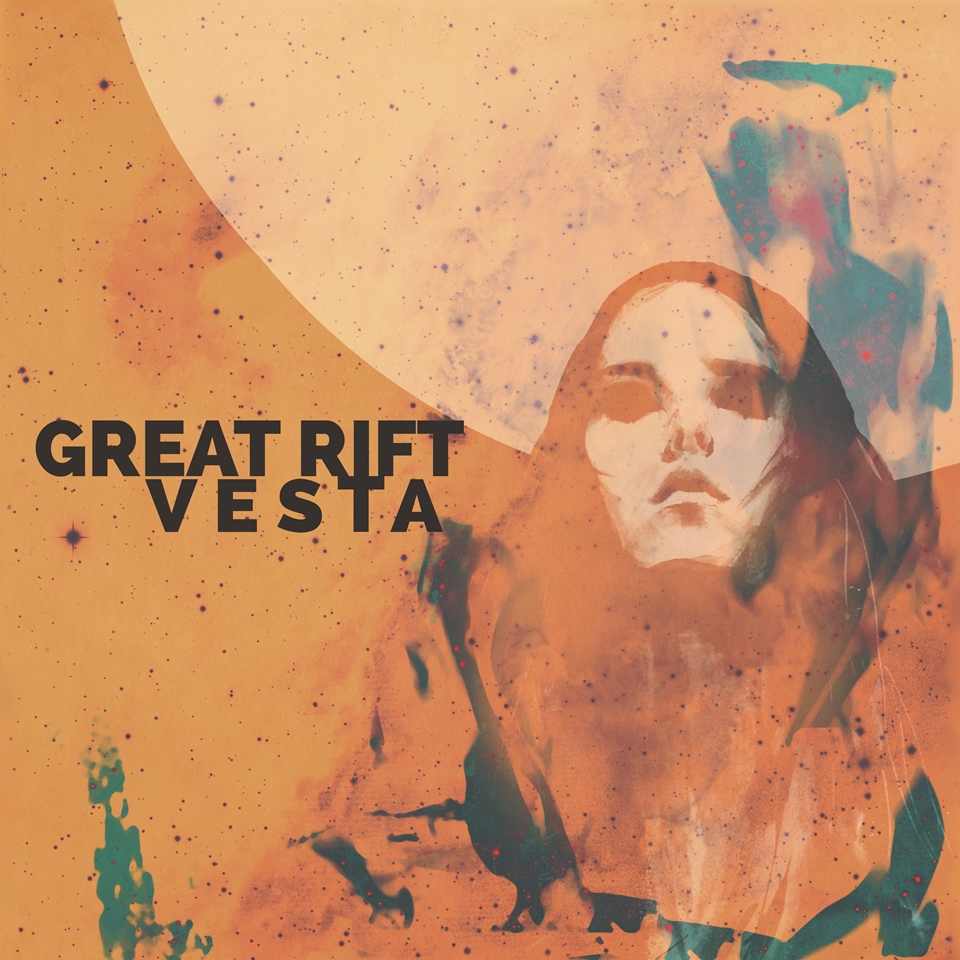 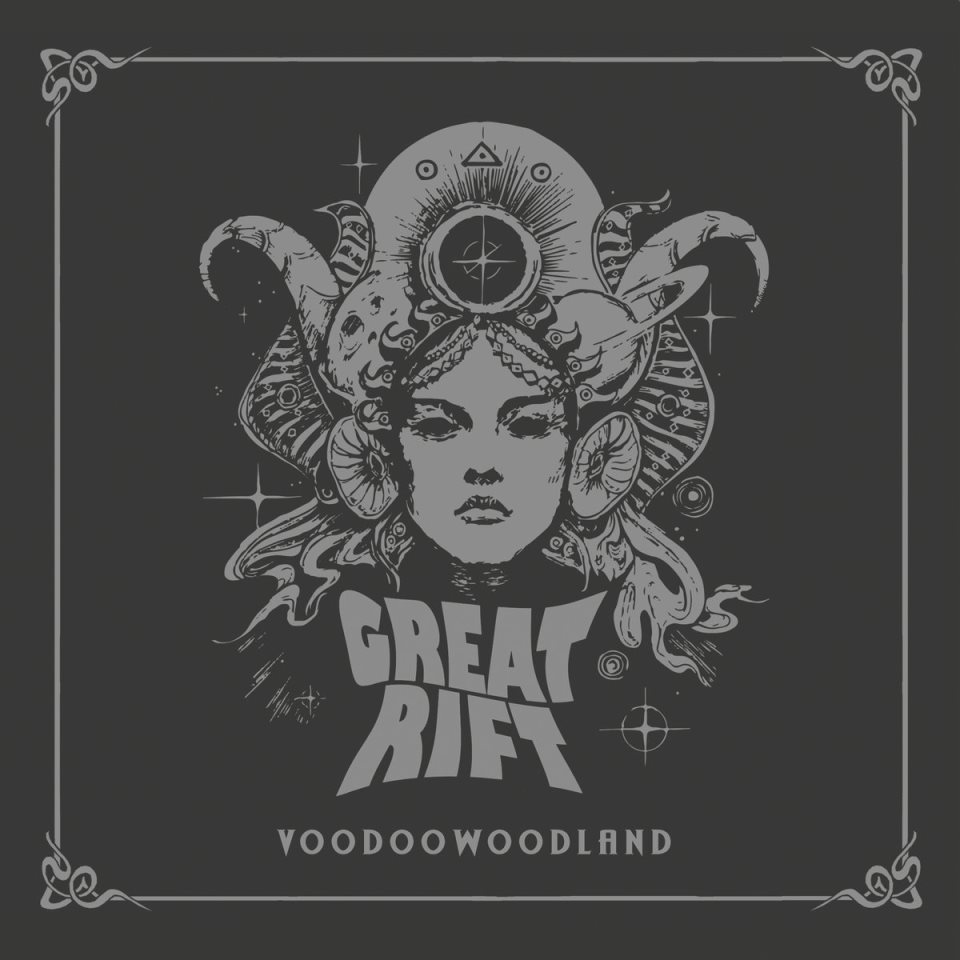