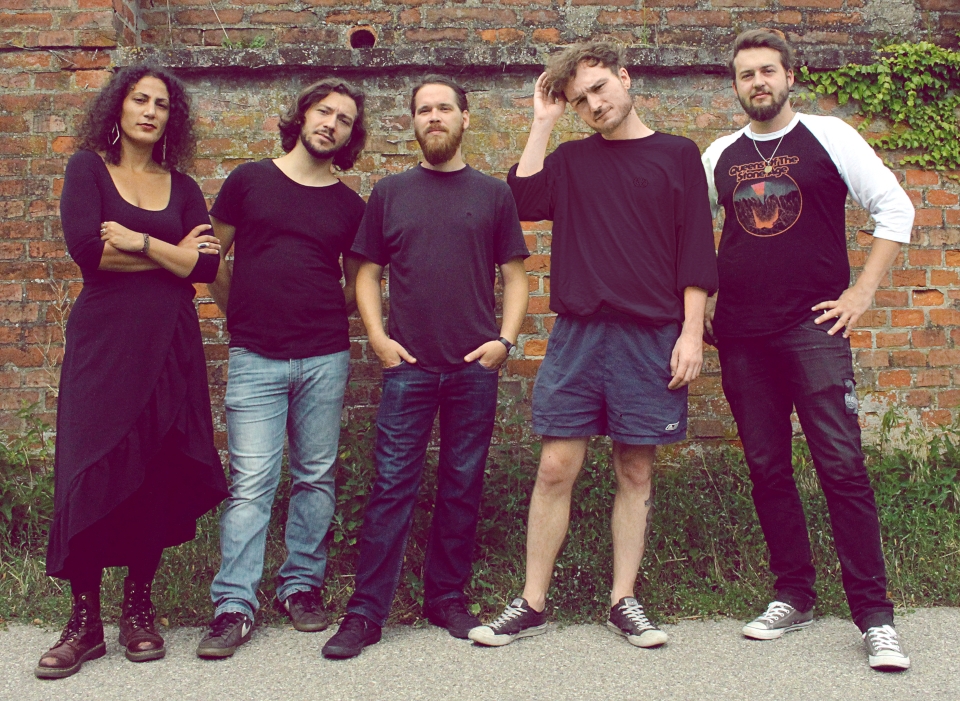 Release the... eeehmm... Kraken? Or are we talking about another gigantic cosmic creature both divine and demonic whose arrival means the end of the world as we know it? Well, maybe. While the band’s name leaves space for interpretation it is also clearly their program! And this mystical neologism keeps its promise: dark, reverb-drenched melodies and haunting riffs create a refreshing blend, somewhere between dreamy psychedelic- and dirty garage-rock. Spiced up with a very distinct female voice that might come from the queen of darkness herself who summons the gods of Liquid Thunder together with her fellow cultists.

While the Necronomicon does not have an entry about Tentacula yet, they chose to write their own history. Tentaculove, the band’s first EP was recorded in January and February 2019 by Tom Wrench at the KAPU Audio Solutions Studio in Linz, Upper Austria. All instrumental tracks were recorded live to capture the band’s raw power and dynamics. What they accomplished is an honest and pure piece of music rich in variety yet very catchy. The lyrics invite to dive down into the abyss , into the big unknown. The vastness of the sea: full of life, full of secrets – where you have to face desire and your deepest fear and might as well find clarity, enlightment or even the perfect wave. Members: Chri Zaoldyek - Low End & Rhythm Department Markus "Chu" Kapeller - Fuzz & Twang Department Michael Falkner - Rhythm Department Paul Eidenberger - Noise & Sphere Department Penny Slick Perry - Vocals 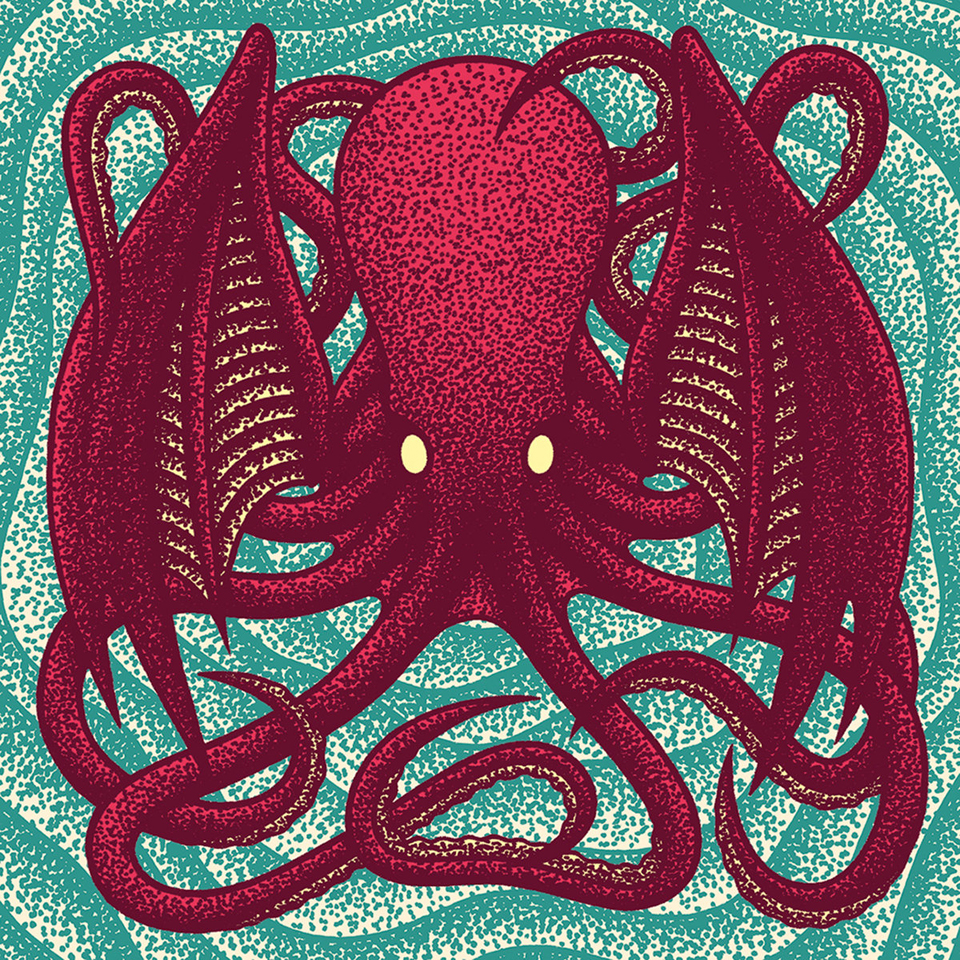