Swirly trips & dirty riffs: Spiral Drive play space rock with an unmistaken energy. The project of songwriter and producer Raphael Neikes shows how memorable, hypnotizing and iridescently psych soaked music can sound. The project first appeared in february 2018 with the so called “Space Pirates Session”, an all the way live performed, recorded and self-produced ep. The release displays the bands foundation as highly skilled live musicians accompanied by a wide range of various psychedelic styles. Earning a promising reputation in the international scene Spiral Drive began playing festivals and opening shows for acts such as the „Vintage Caravan“ and „Mother’s Cake“. Not long after their second single release “Infinity” got air played on various radio stations. as a result the band got offered a partnership with the Vienna based label „StoneFree Records“.

While working on the self produced debut album “Unity” they continued playing multiple festivals, amongst others „Maifeld Derby“ and „Jazz and Joy Festival“. Following the release of “Unity” in september 2019 Spiral Drive headlined an extended tour through Germany and Austria. As for 2020 the band started off their year opening shows for „Mother‘s Cake“ and is currently working on new releases. 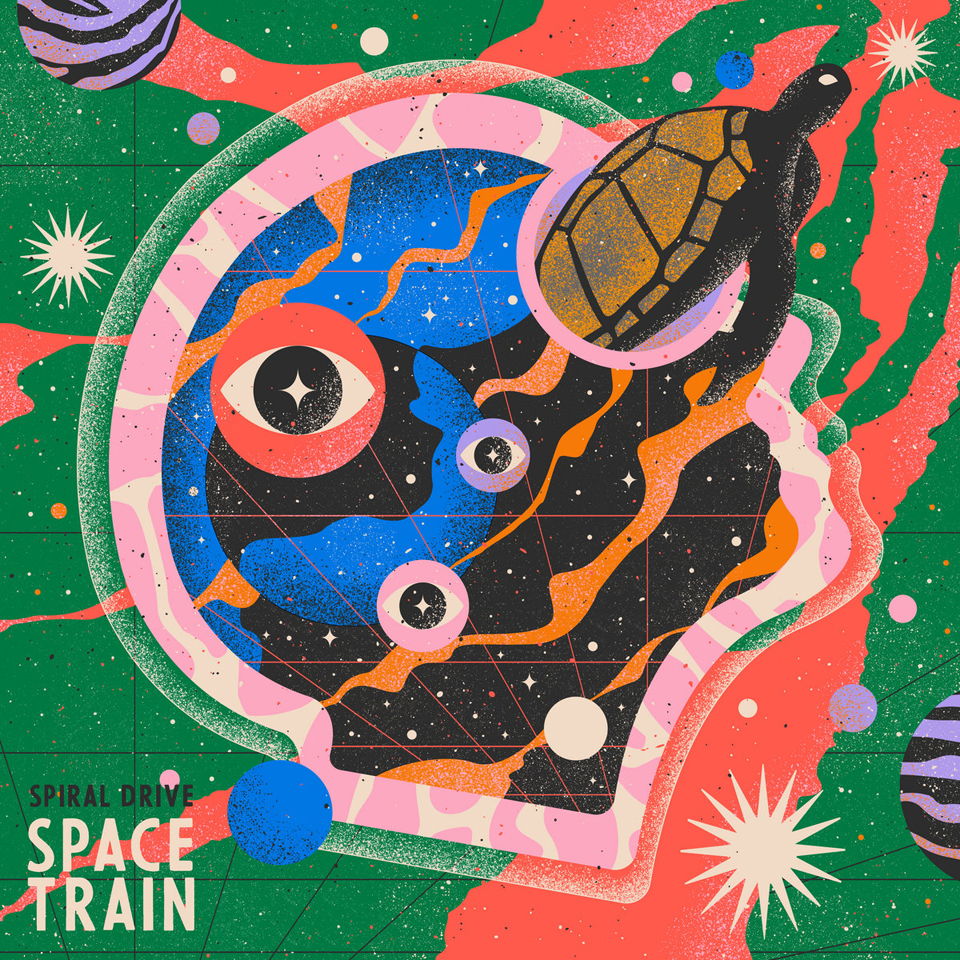 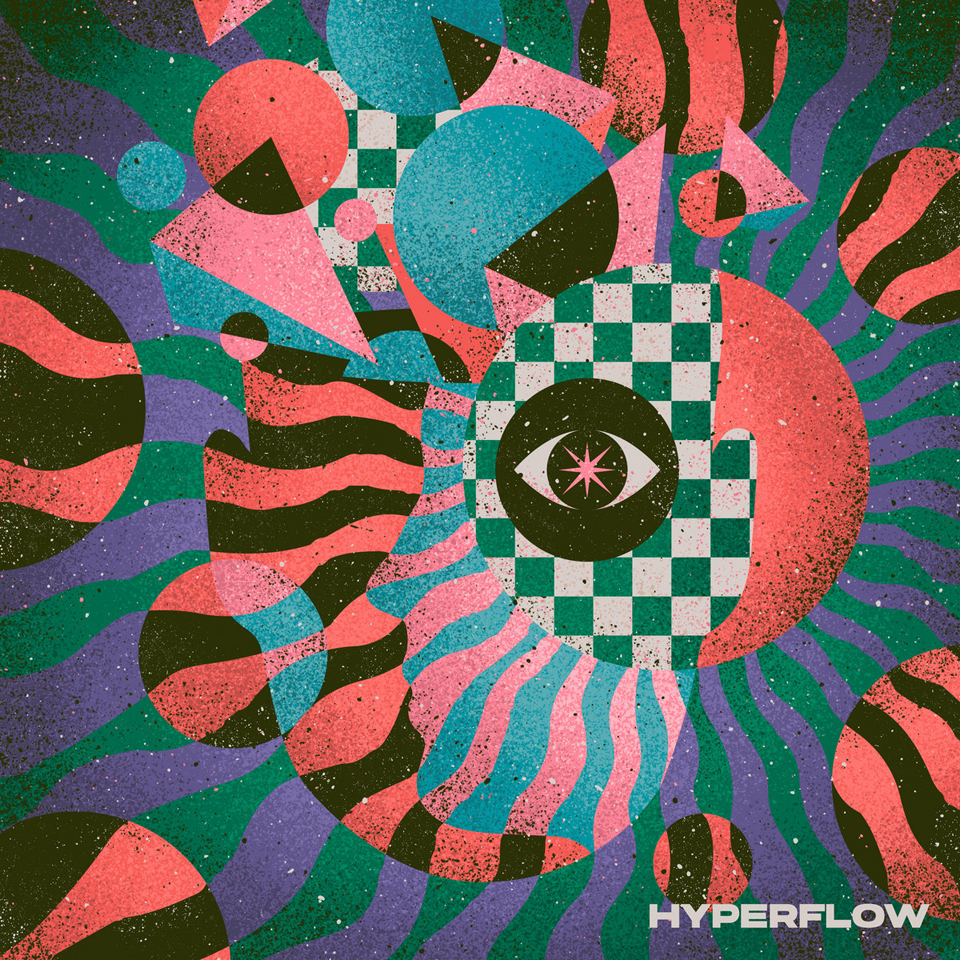 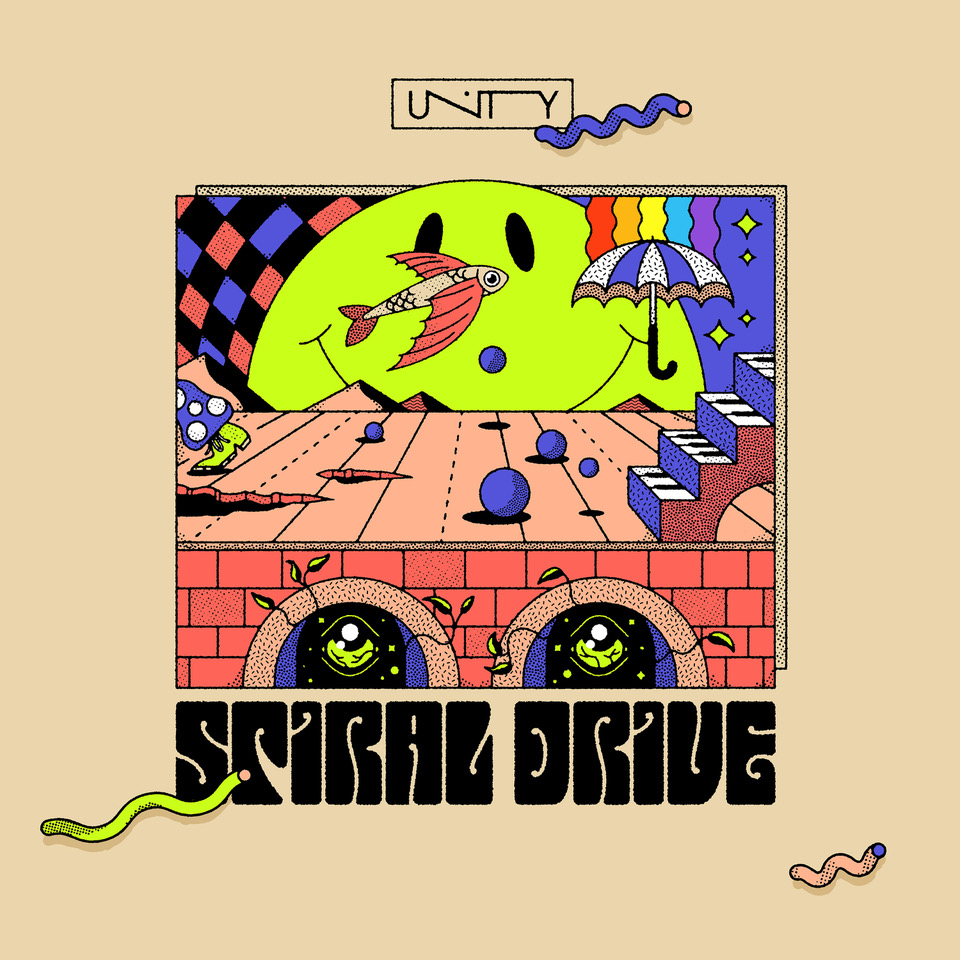 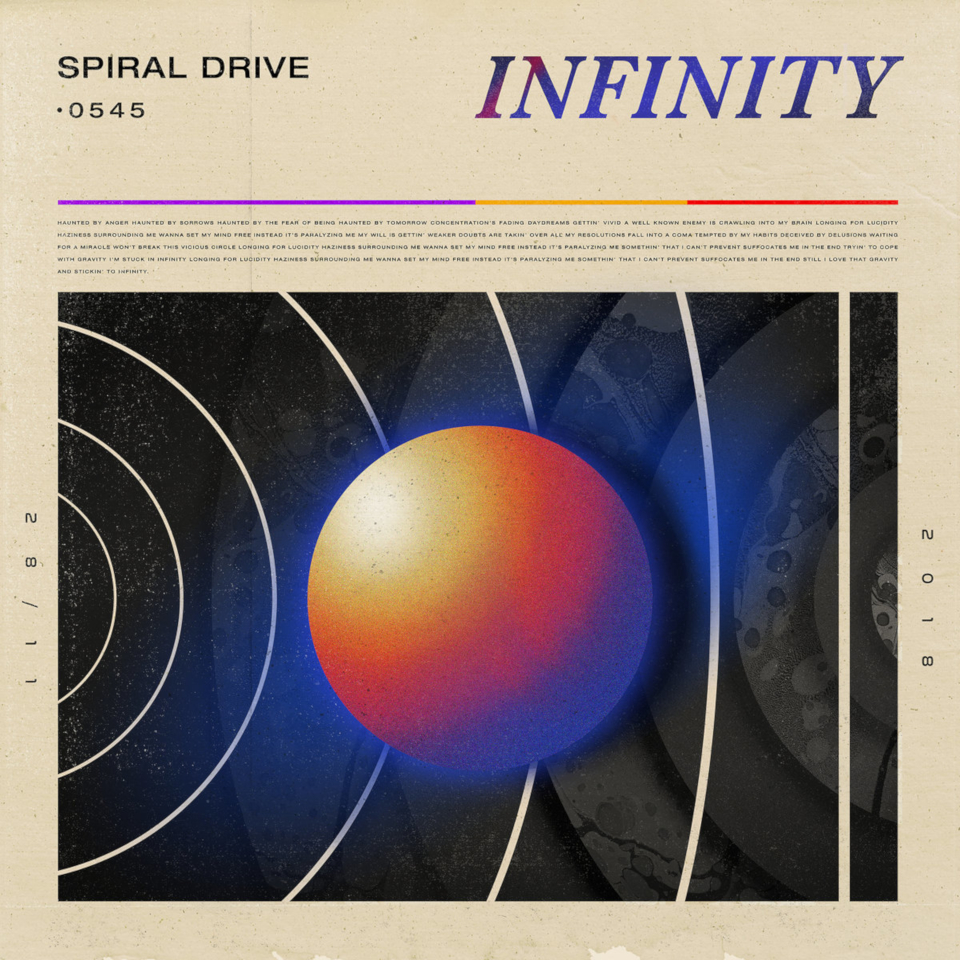 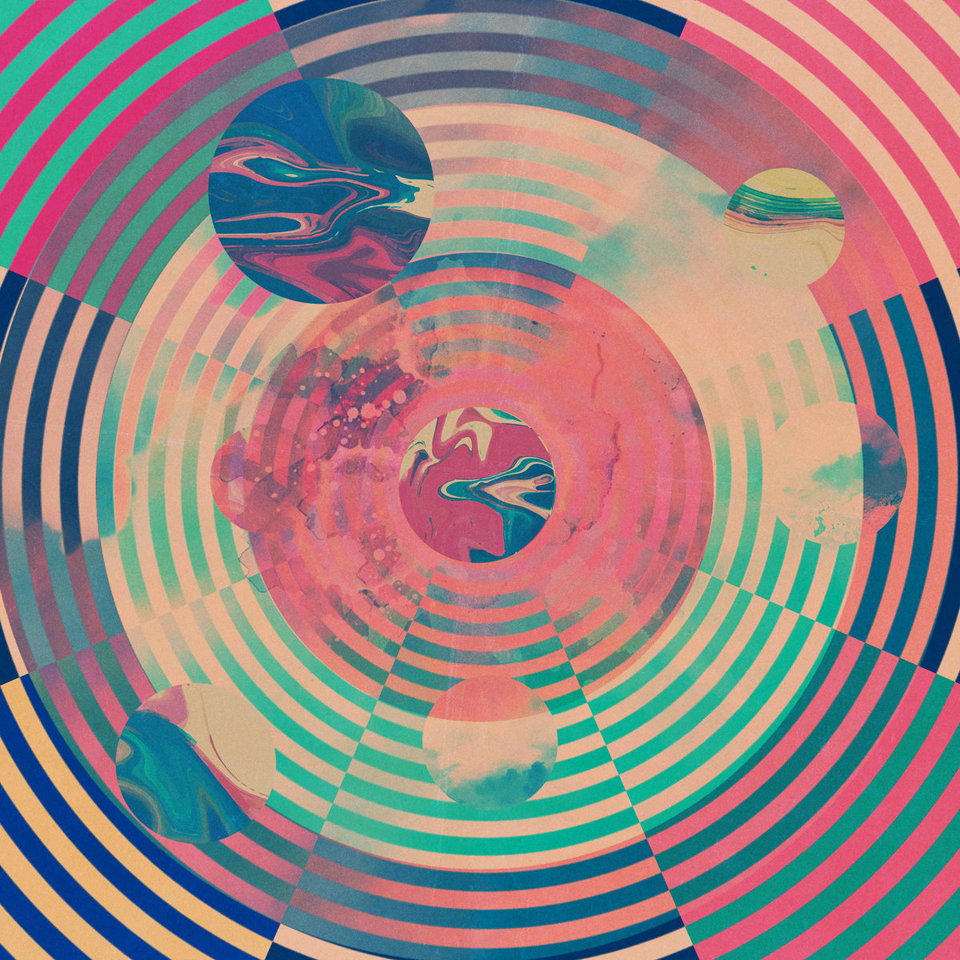