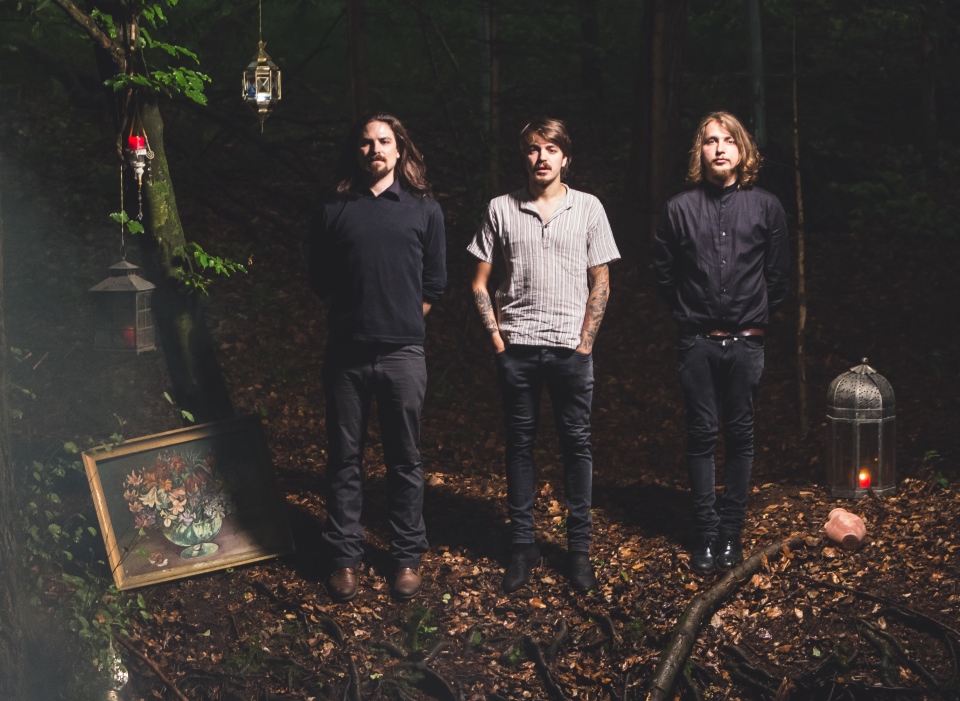 Savanah is an austrian Stoner Rock Trio from Graz, formed in 2014. After their first show in june they played several concerts including supports for bands like Colour Haze, Karma to Burn, Rotor, Black Cobra, Seven That Spells, Black Rainbows and Acid King. In february 2015 the first song of their upcoming debut EP Deep Shades (Stone Free Records) was released and gained airplay on radio FM4, 3NRG and others.

The band takes influences from Doom, Desert and Psychedelic Rock to create their unique sound, once described as aggressive Stoner with a deafening bass and powerful riffs. Energetic Live-Performances are part of the bands character and attitude.

“The Healer is a thrilling encounter of Stoner Rock/Metal and one that will appeal to their already established fanbase. This is another superb album from Savanah who have the potential to make a name for themselves if they keep making stunning records such as The Healer.”

Steve Howe (Outlaws of The Sun) 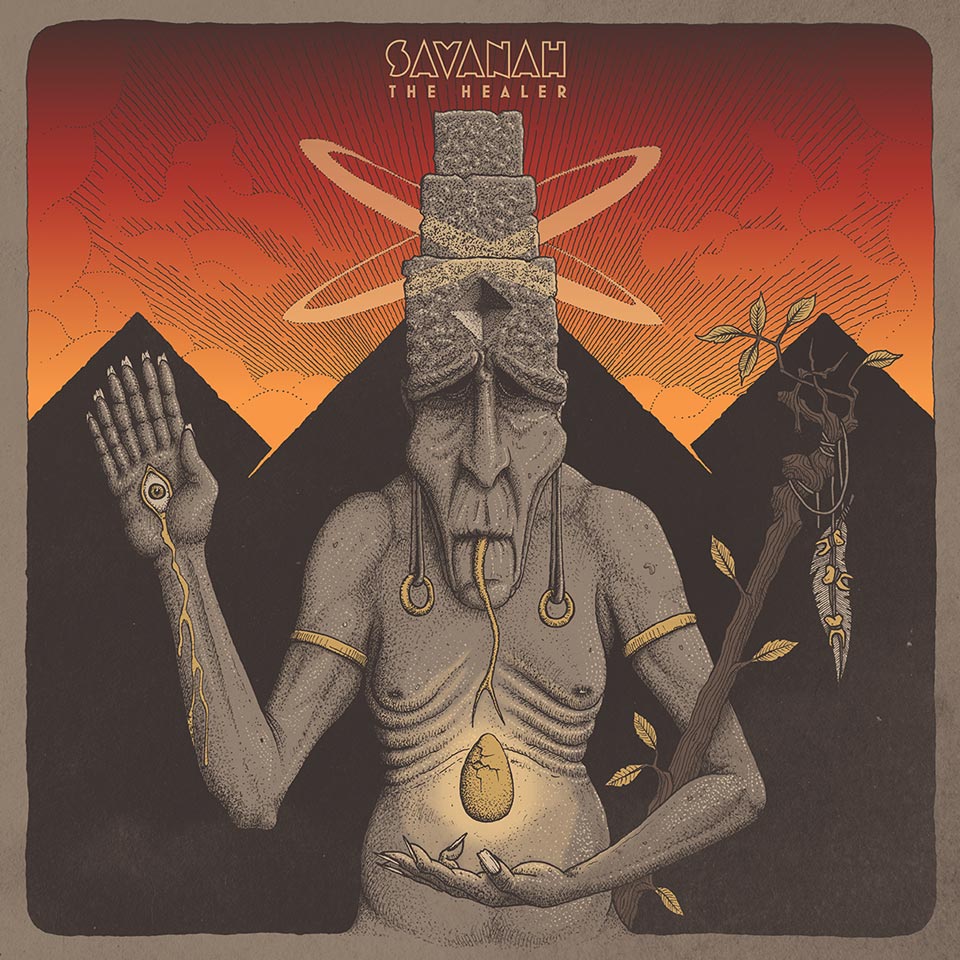 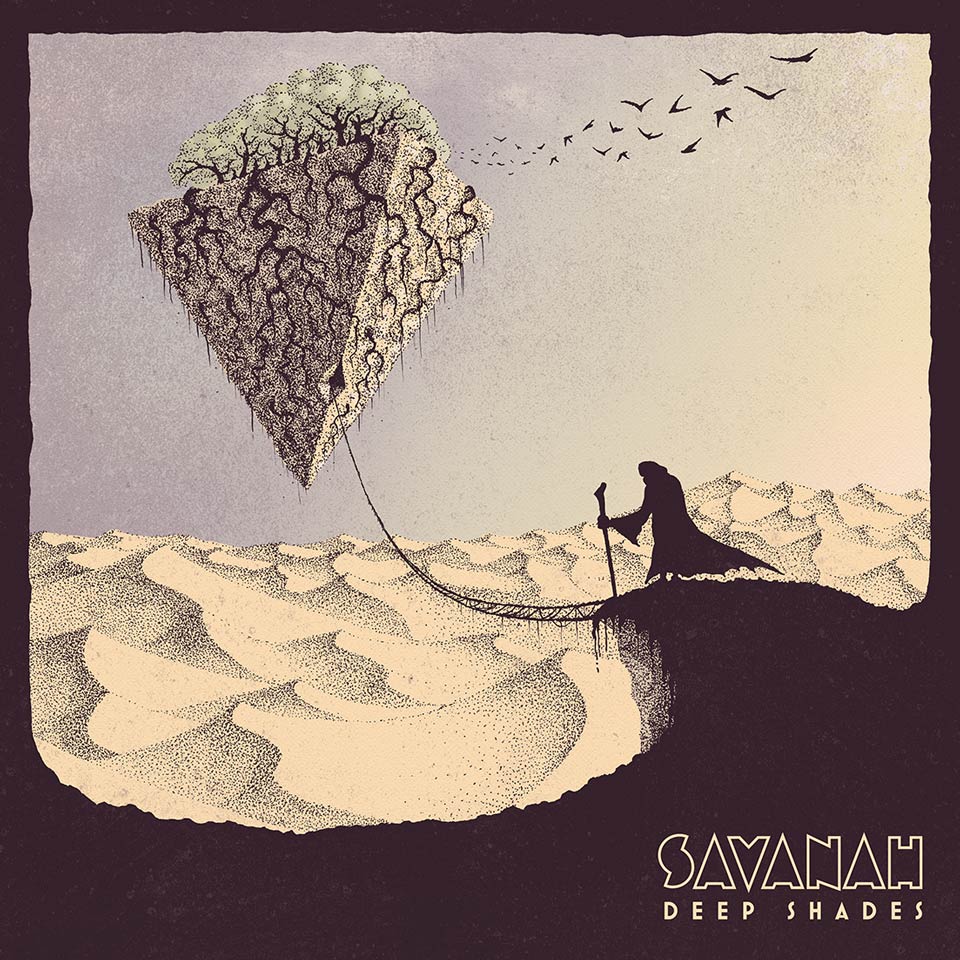