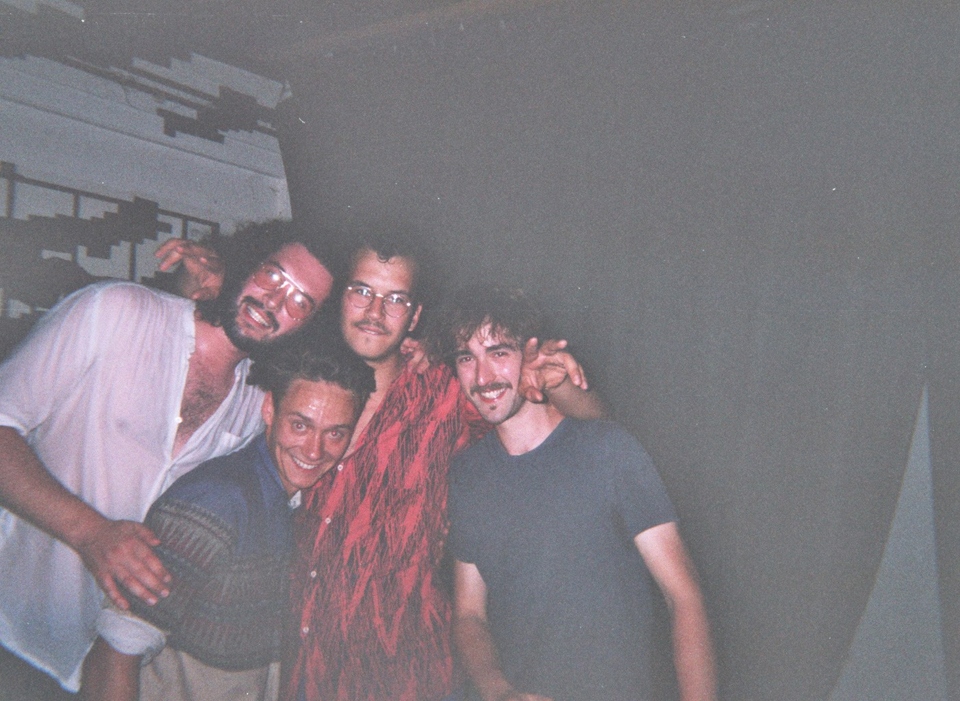 Pottwal is a psychedelic rock band from germany’s south, formed in 2014 by Max Reubl, Georg Fischer, Marino Frischmann and Paul Wick. In 2016, they released their debut „Double Space“ on StoneFree Records. At this time, organ champ Mike Krompass joined the band for recording sessions and several live shows. Since their debut, Pottwal is rethinking „Double Space“ and working on new songs to blow their audience to a outer-worldly bubbly land.

This is what happened for example at Burg Herzberg Festival in 2018. Pottwal’s music is influenced by melancholic but also raw rock music from the (European) 70s. Since synthesizers took over the organ, Pottwal is not anymore one of these exclusively nostalgic retro bands. With some weird pop-structures and refreshing sounds they get your knees wiggle and your mind immersed. 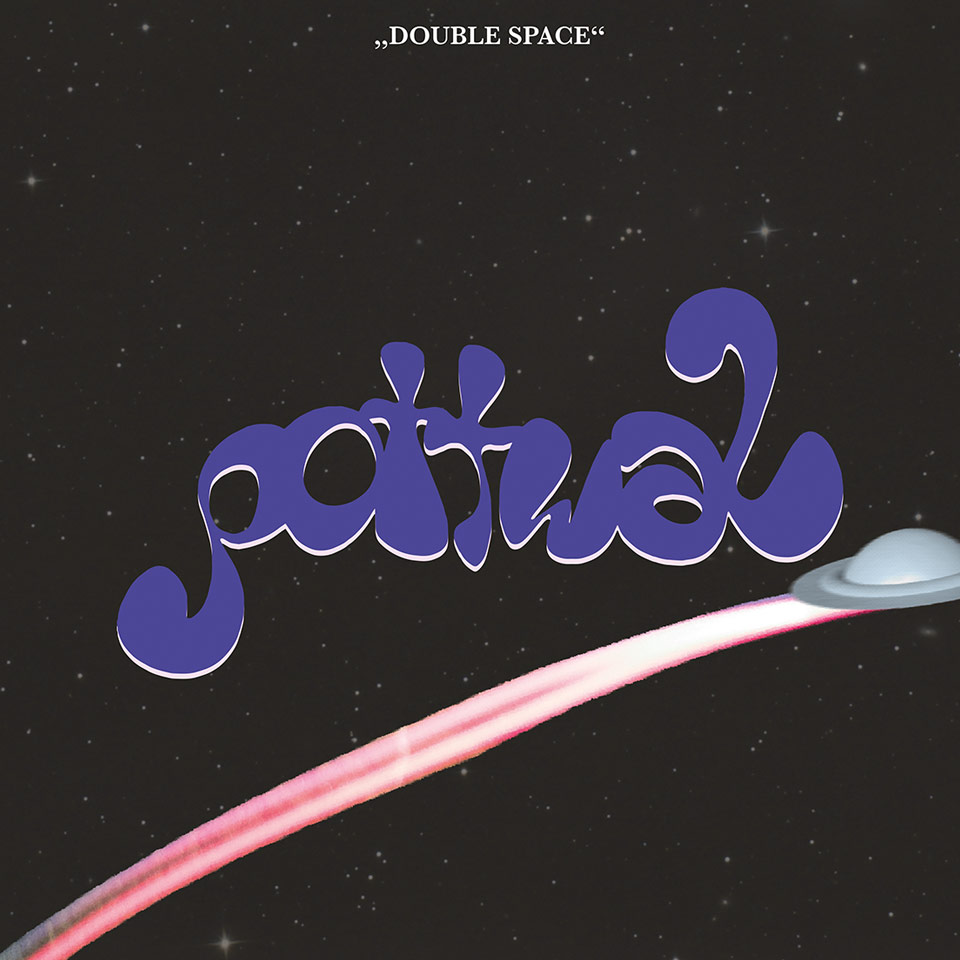