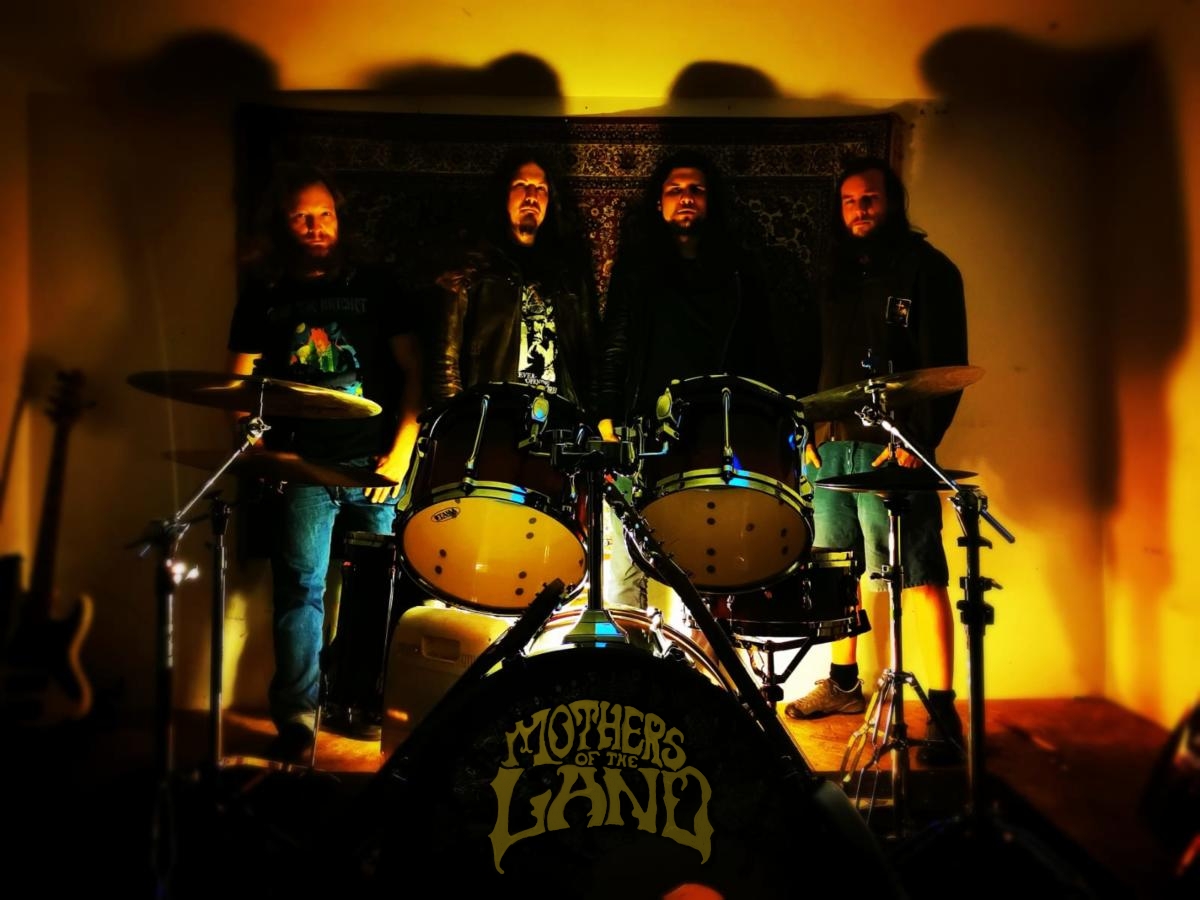 Mothers Of The Land

Riff-Smiths “Mothers of the Land” are an instrumental Heavy Psych Rock band from Austria known for crafting powerful vintage rock epics, centered around the spiraling psychedelia of their twin lead guitars. Introducing a new era of 70‘s inspired Rock, they deliver heavy twin guitars mounted on a protometal body, rejuvenated by numerous influences reaching from NWOBHM to Stoner Rock. Mothers of the Land is a rock group founded in Vienna 2012, by Georg Pluschkowitz (Pastor) on guitar, Johannes 'Jon' Zeininger on bass and Jakob Haug on the drums. After having tried different formations, they found their ideal constellation in 2015 with Jack Jindra (Locracy) on additional guitar. Having played dozens of concerts with international headliners like Asteroid, Elder and The Skull, the band provides powerful performances that lure in the audiences deeply through the surreal worlds they create. In June 2016, they released their live recorded DIY Debut-Album ‚Temple Without Walls‘ and gained a great international reception from listeners, artists and bloggers, resulting in fruitful collaborations around the globe. Their first album “Temple Without Walls” has been described as “Wishbone Ash on steroids & coke” and was well received by heavy rock listeners worldwide. Since then the band has been sharpening their axes in preparation for the release of their second album “Hunting Grounds”. 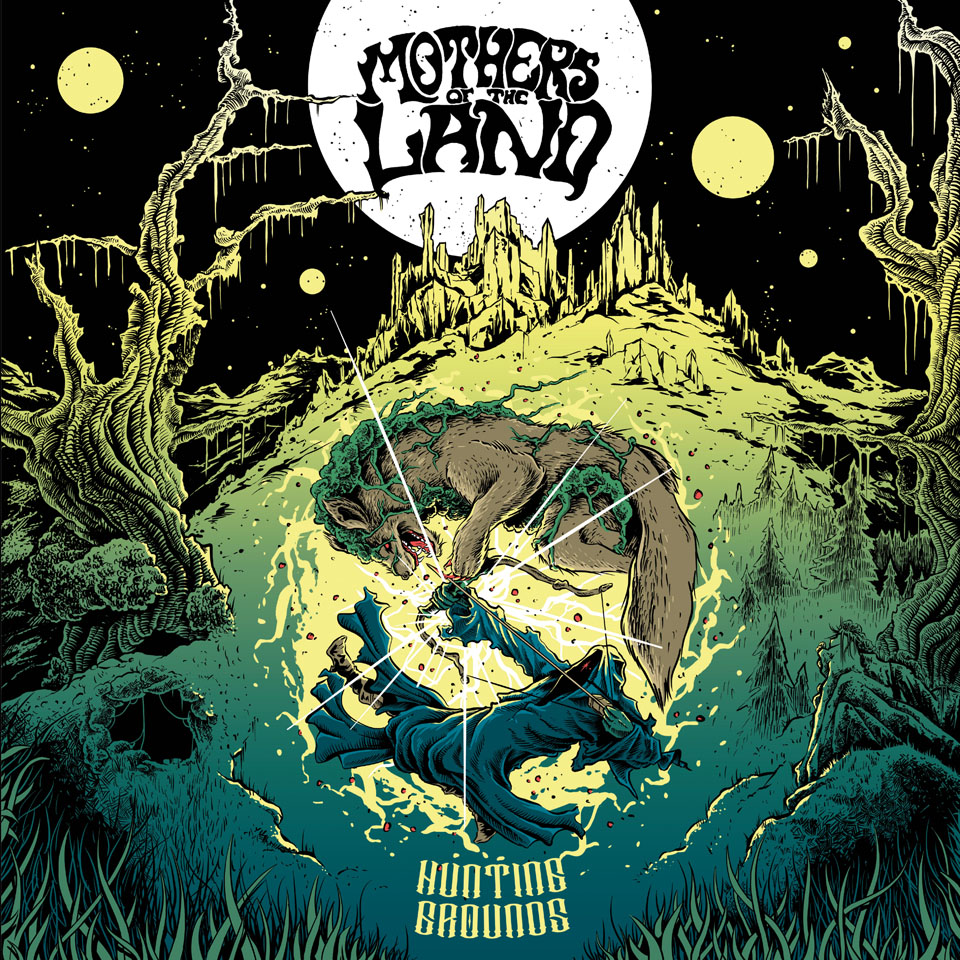 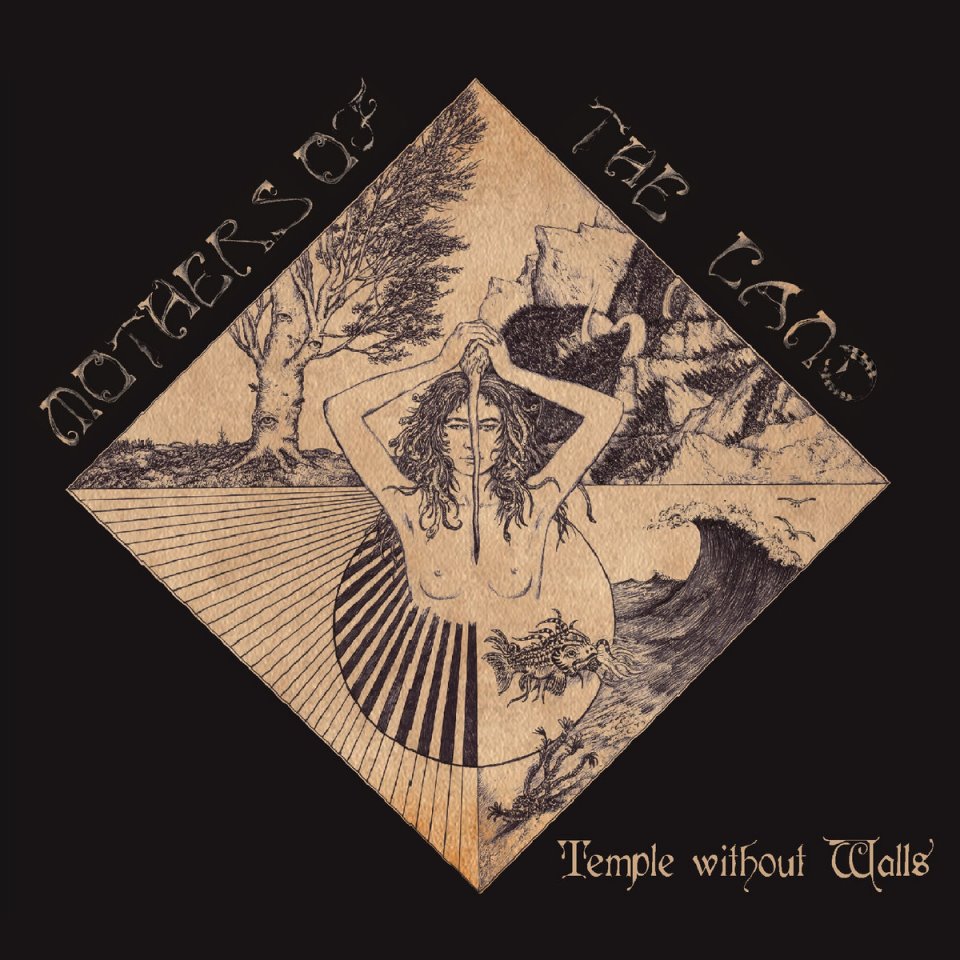