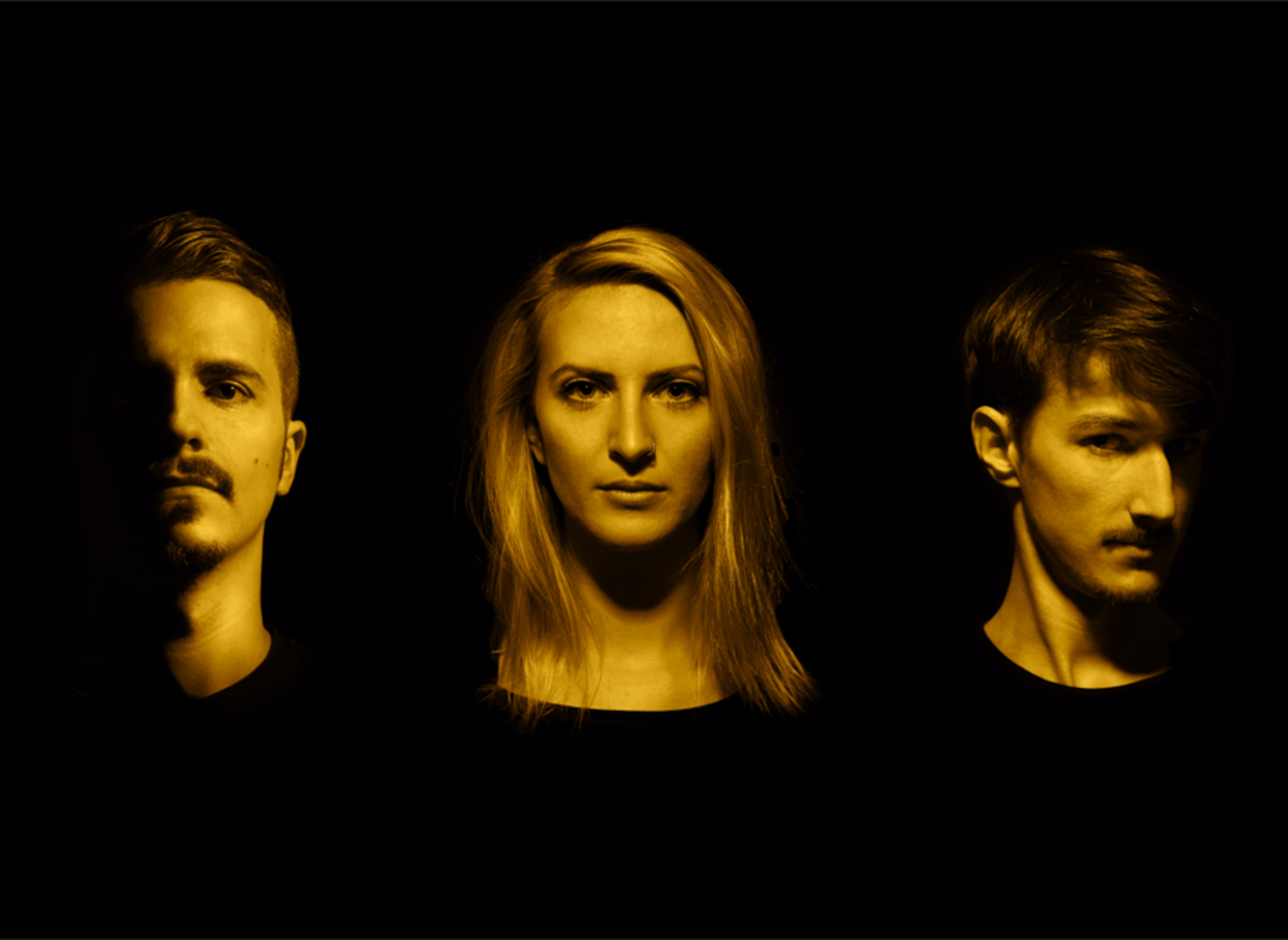 „The Rock'n'Roll Future is Now: hailing from Linz, the Austrian city of steel, INTRA strike a heavy blow on the current music scene. The innovative trio are bringing the genre to the next level with their punchy riffs, catchy hooks, heavy drums, and the realest front woman in Stoner Rock.“ It was obvious from the get-go that INTRA were here to stay. After dropping their first self-titled EP in 2016, the band celebrated immediate success playing close to 100 club shows, winning the Austrian Newcomer Award, and releasing their highly acclaimed debut music video “Down the Roof” all in the same year. The essence of INTRA’s sound consists of tricky, yet catchy oddtime riffs which are combined with driving 4/4 sections. The songs are complex, but still remain down to earth.One of the band's most remarkable trademarks are the strong female vocals on top of the heavy riffs and beats. Each song shows great dynamic songwriting accompanied by thoughtful and deep lyrics. Other than a variety of different guitar and bass tunings, the songs often contain parts sung in two voices. The band is always trying to find the fullest and richest sound possible as a trio.

The Austrian Power-Trio is on a mission to break musical boundaries, open up and explore new territory, while still honoring the true grit of the Stoner-Rock legacy. Deep, dirty superfuzz, bone-dry rock punch, intricate yet catchy songwriting, and a sweet pinch of pop.

Time Has Come To Go [SINGLE] 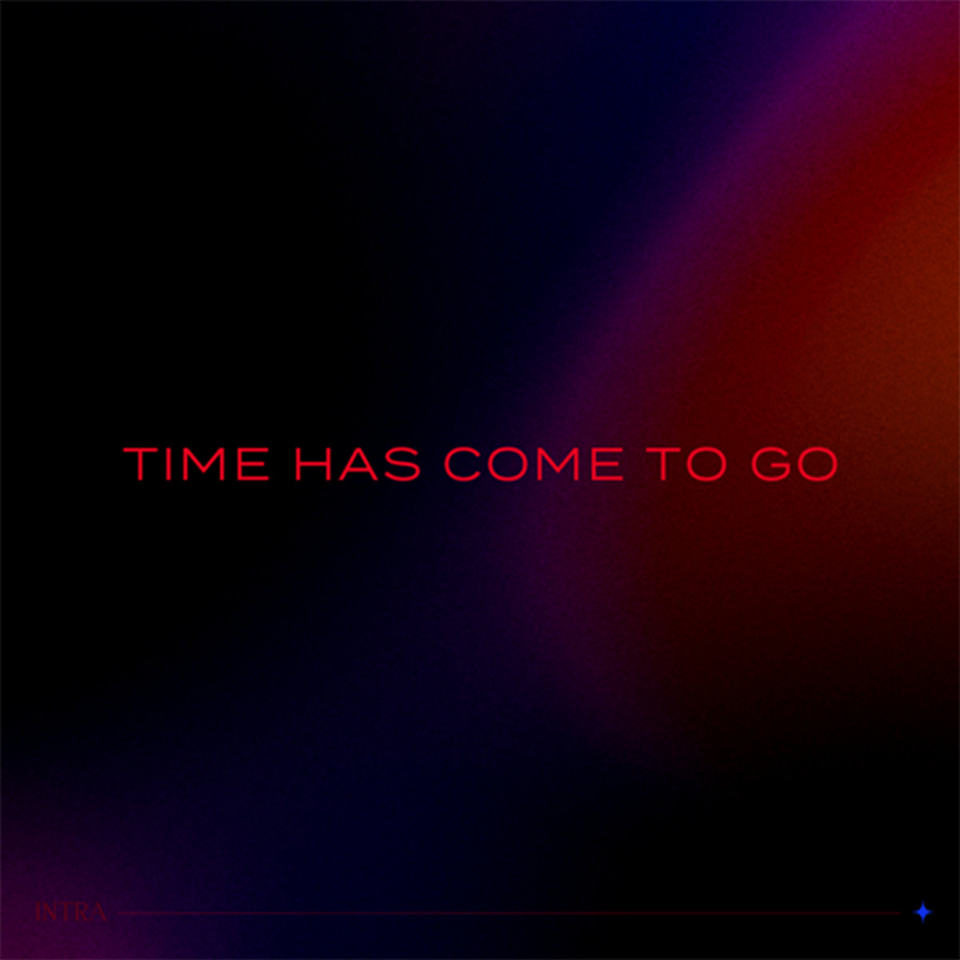 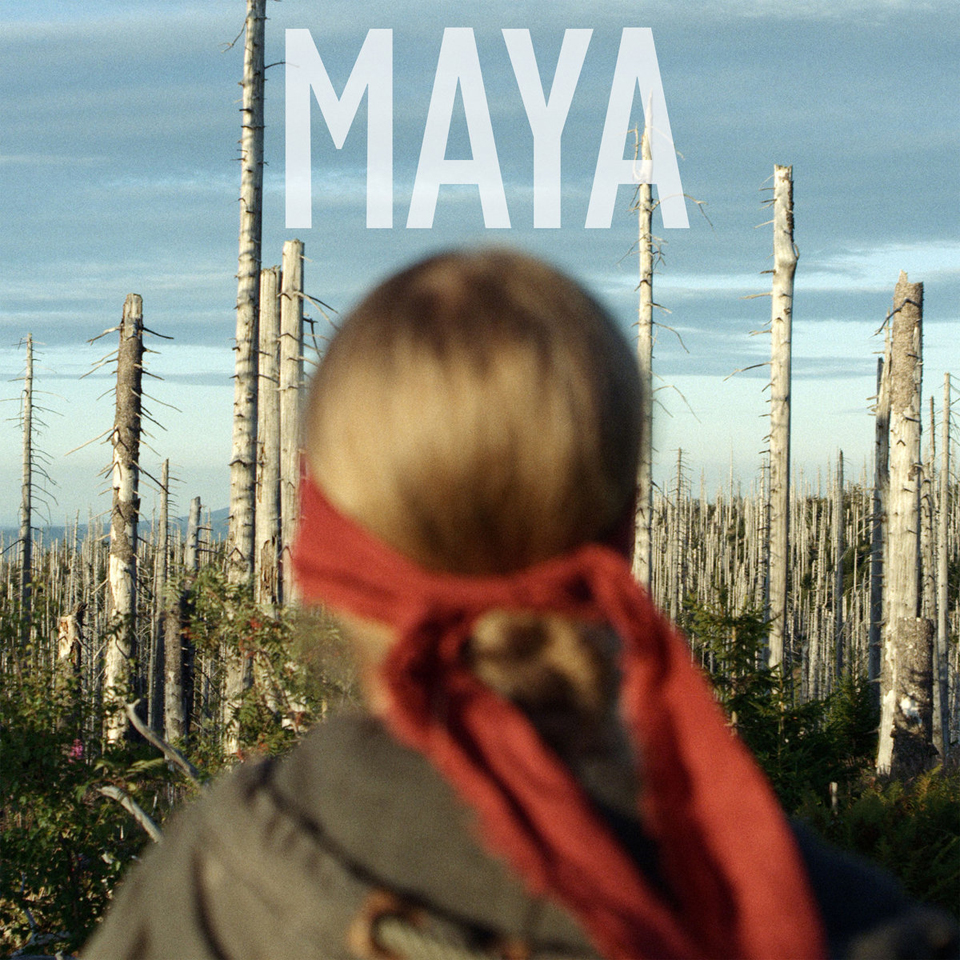 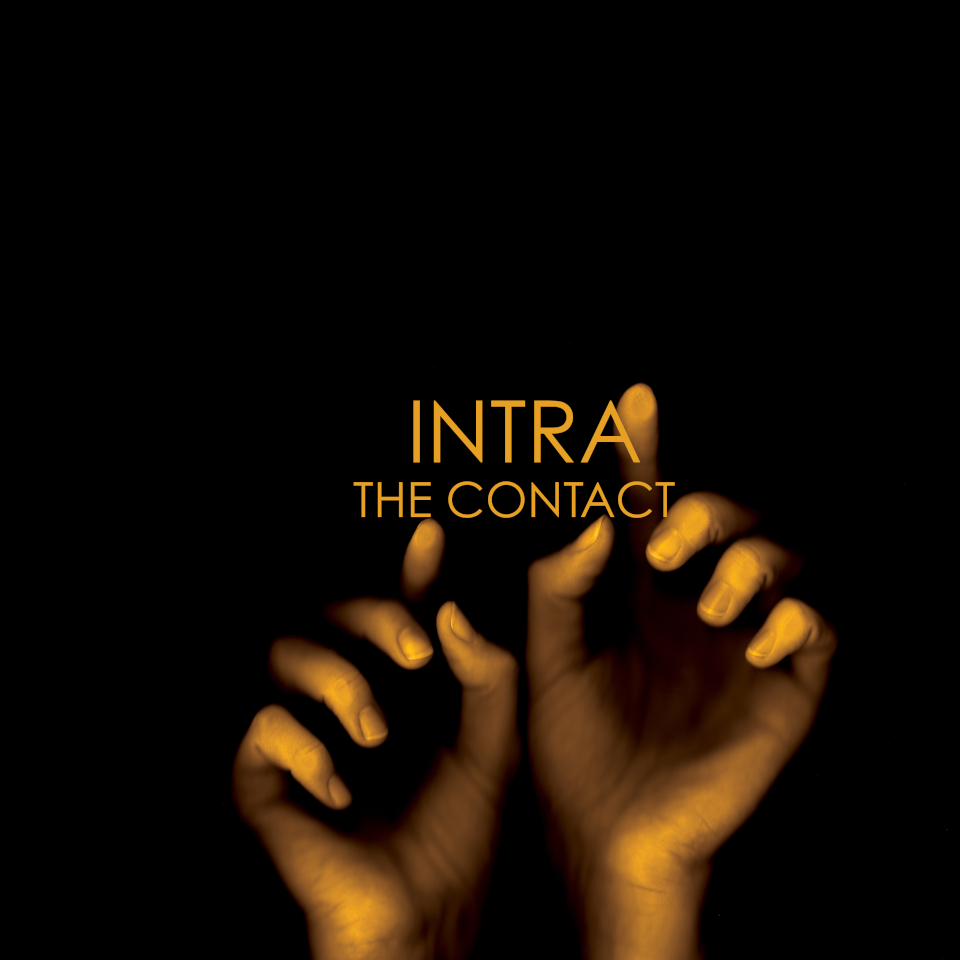 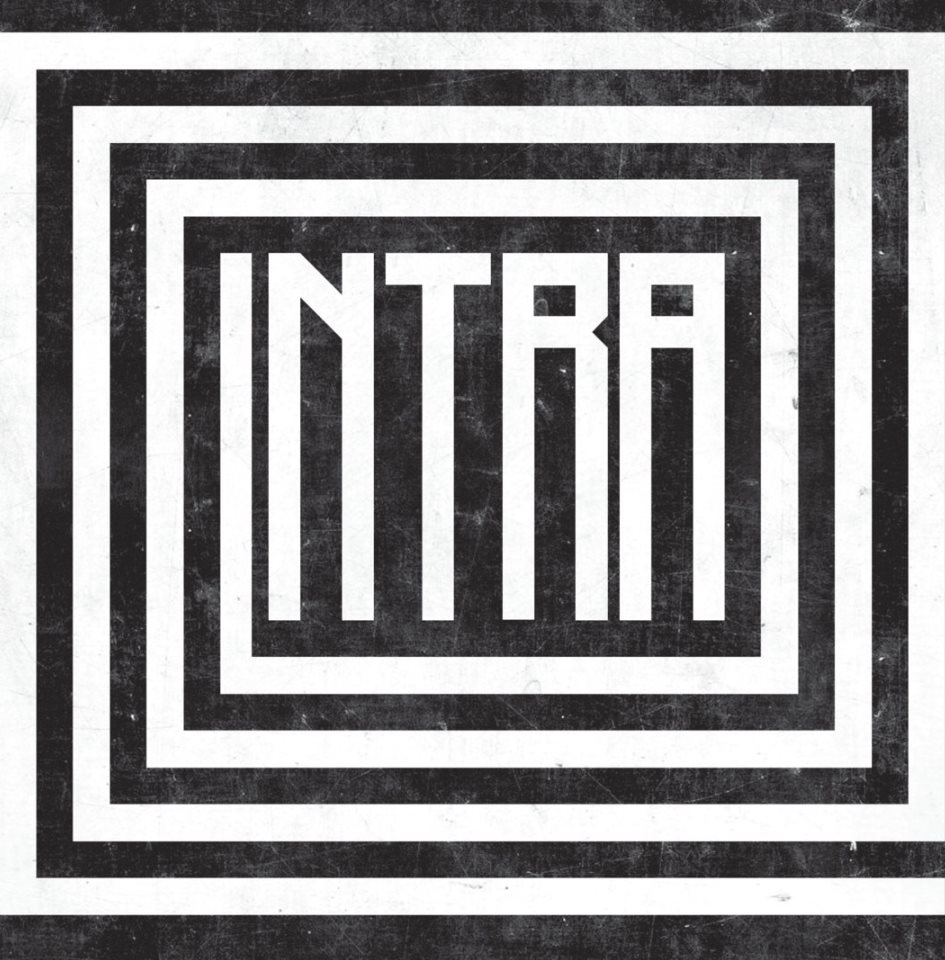