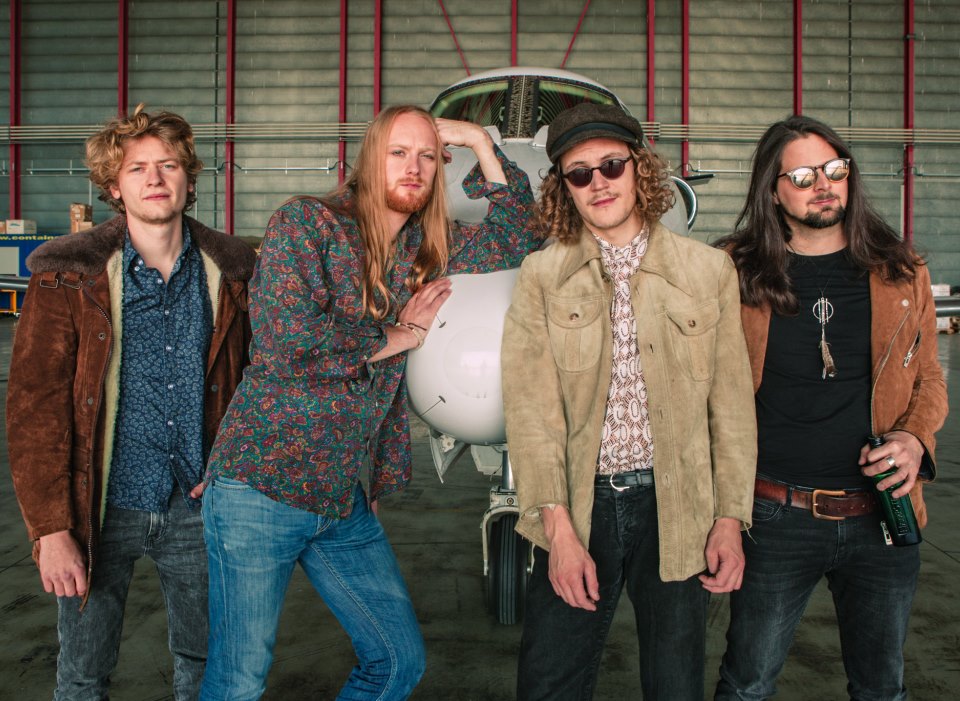 So which one is Brian? In the lifelong quest for the perfect sound, four musicians from Hamburg, Stockholm, Graz und Linz met in Austria 2013. In the glow of the lava lamps, they started wandering in new spheres, in search for their own special blend of psychedelic, stoner, the Beatles and Ludwig van. Suddenly, Brian was in the room.

Three years later, it was time for the release of their first LP on StoneFree Records. “Hi Brain” is a salutation to the world’s collective brain and an introduction to Brian’s music. The album and the subsequent live shows received very good reviews and gave rise to expectations about what was yet to come in the future. What came first were numerous concerts with likeminded bands such as "The Vintage Caravan", "Kadavar", "The Flying Eyes", "Vidunder" and many others. No matter if in basement clubs, at weddings or on festival stages, Brian was everywhere, cruzing around in his small yellow automobile. Very soon, it became obvious that new means of transportation were required: An airplane, or preferably a whole airline. So one rainy day a pilot was found at the counter of Brian’s favorite pub, the plane was more or less ready to go and after a duly fanfare, Cpt. Zepp and the crew got airborne. Since this day, Brian Air is not only the best airline in the world, but also the name of Brian’s new album, which will be released 2019 and is full of partly heavy, partly trippy and partly labyrinthine songs. Please come along and fly with him, but be careful as they warn you: “Brian Air – not the safer, but the higher way to fly” “20 bucks are definitely better spent on this record than on a budget flight with ridiculously little legroom.” G. Chapman, Aviation News

“...as if you are swimming through a lava lamp - naked and completely stoned (which obviously is the only way it can be done.)” 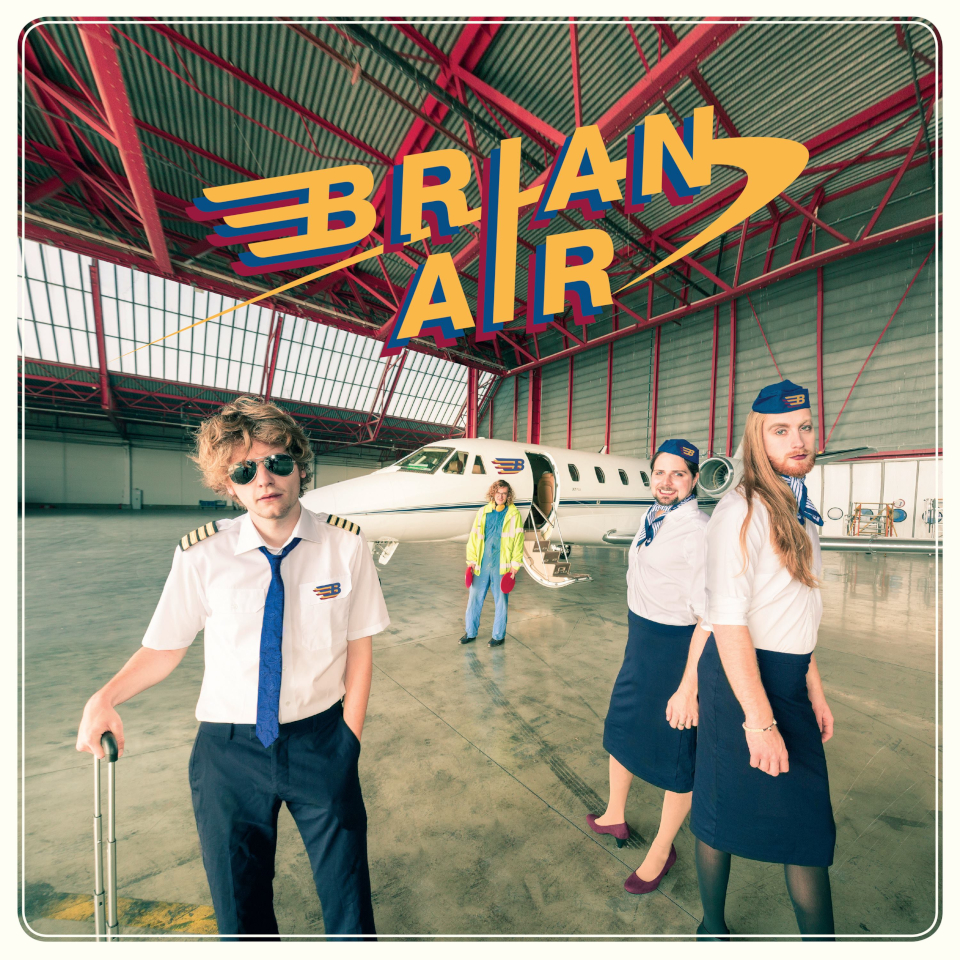 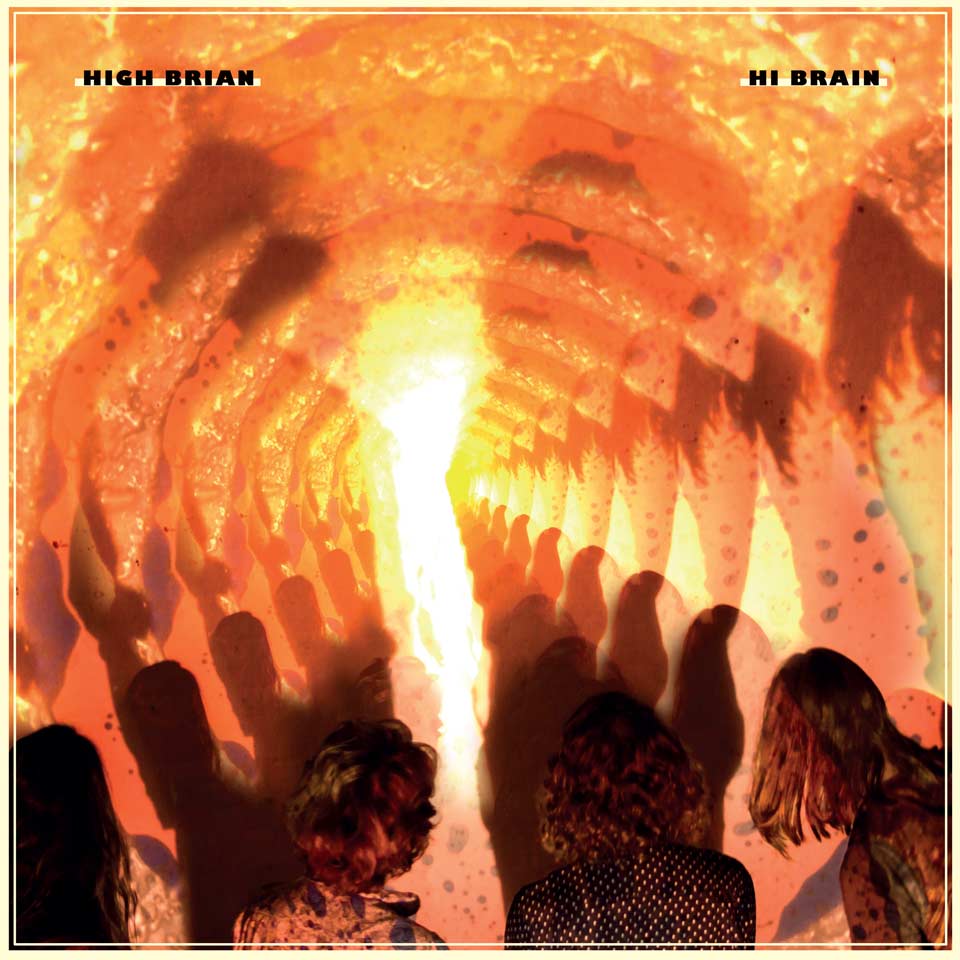 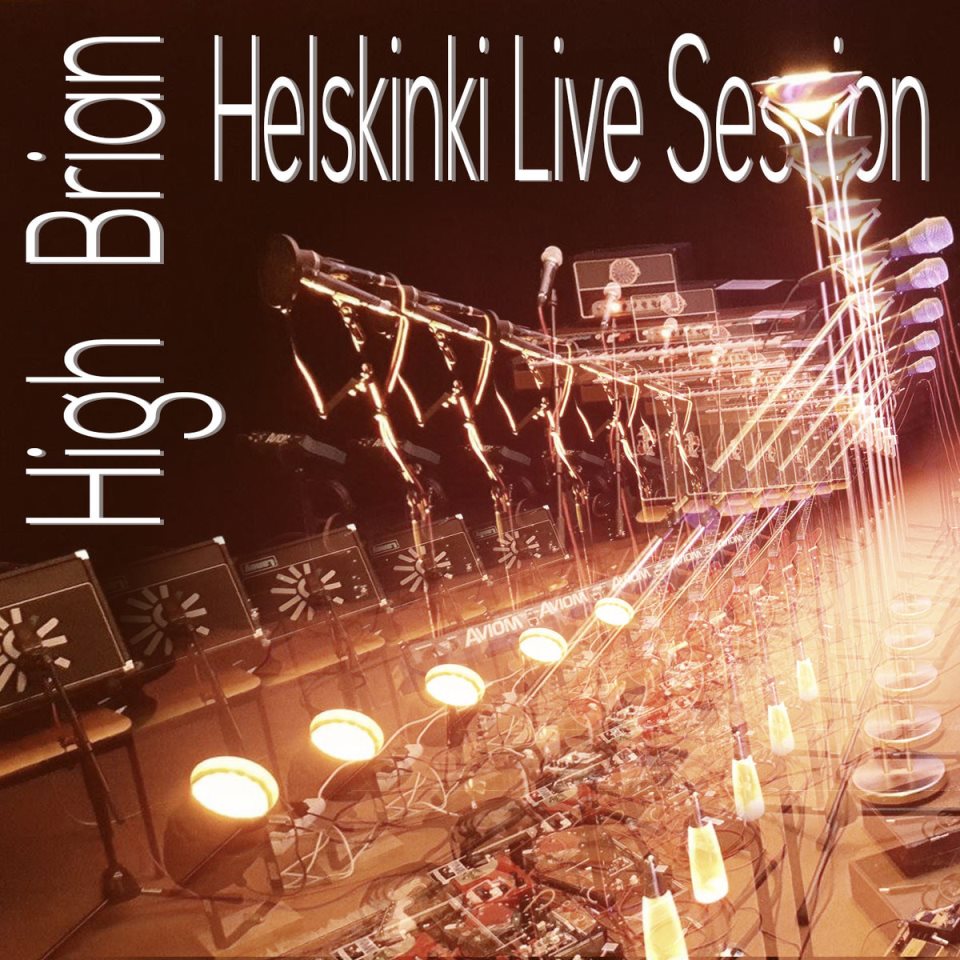 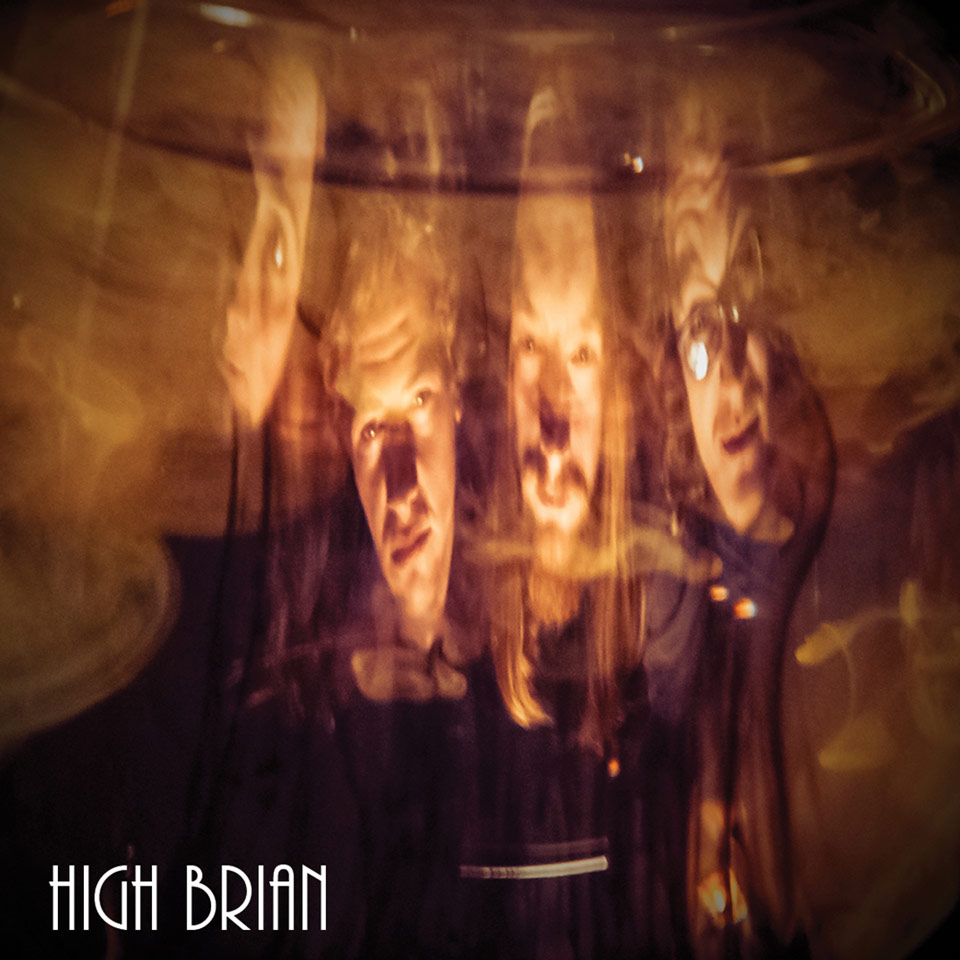 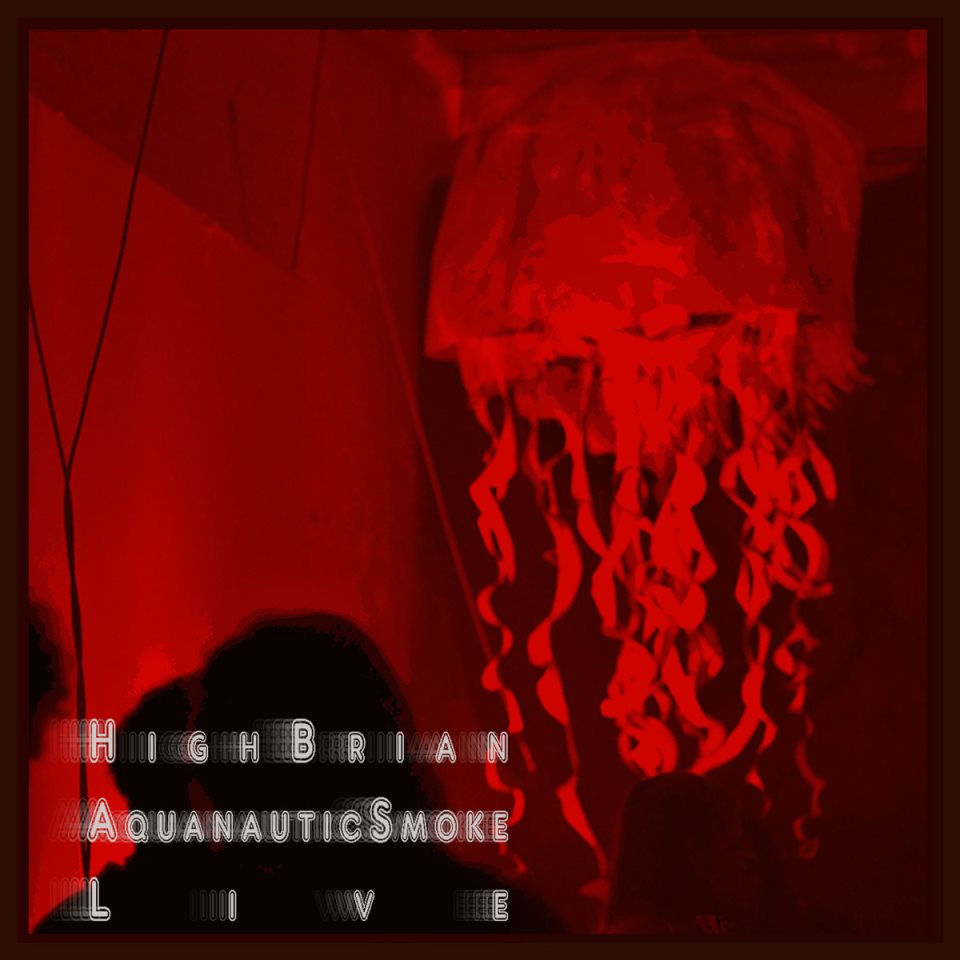