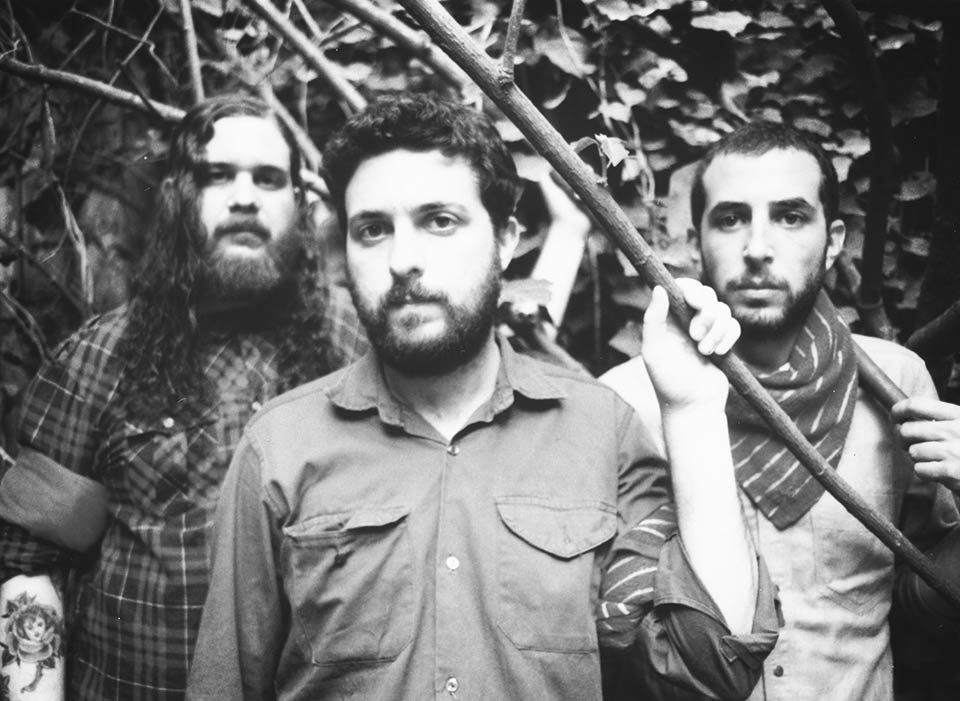 Formed in 2011 Güacho is one of the bands that represent the great moment of independent musical artists in the city of La Plata (Buenos Aires, Argentina).
With three albums released: Volume I - En La Orilla del Océano (2012), Volume II - Historias de Viajeros (2014) and the recent Volume III - La Persistencia de la Memoria (2017), the band drew and founded in just 6 years of existence, an aesthetic language undoubtedly from their own that positioned them in an emerging scene completely on fire as the Argentinian scene is.
The trio formed by Hernán Torres (drums) and the brothers Joaquín Castillo (bass) and Lisandro Castillo (guitar and vocals) has two European tours (in 2012 with Vol. I and in 2015 with Vol.II), featured concerts at festivals local and presentations with international bands such as Radio Moscow, Dead Meadow or Kadavar.
Possessing a personality and high impact imagery, Güacho has become a unique and interesting aesthetic-musical project that is not usually left unharmed to see and experience.

“Argentina proves once again they have talented musicians with Güacho, a Psychedelic Rock band with sweet swirls of Purple Haze flowing everywhere …” 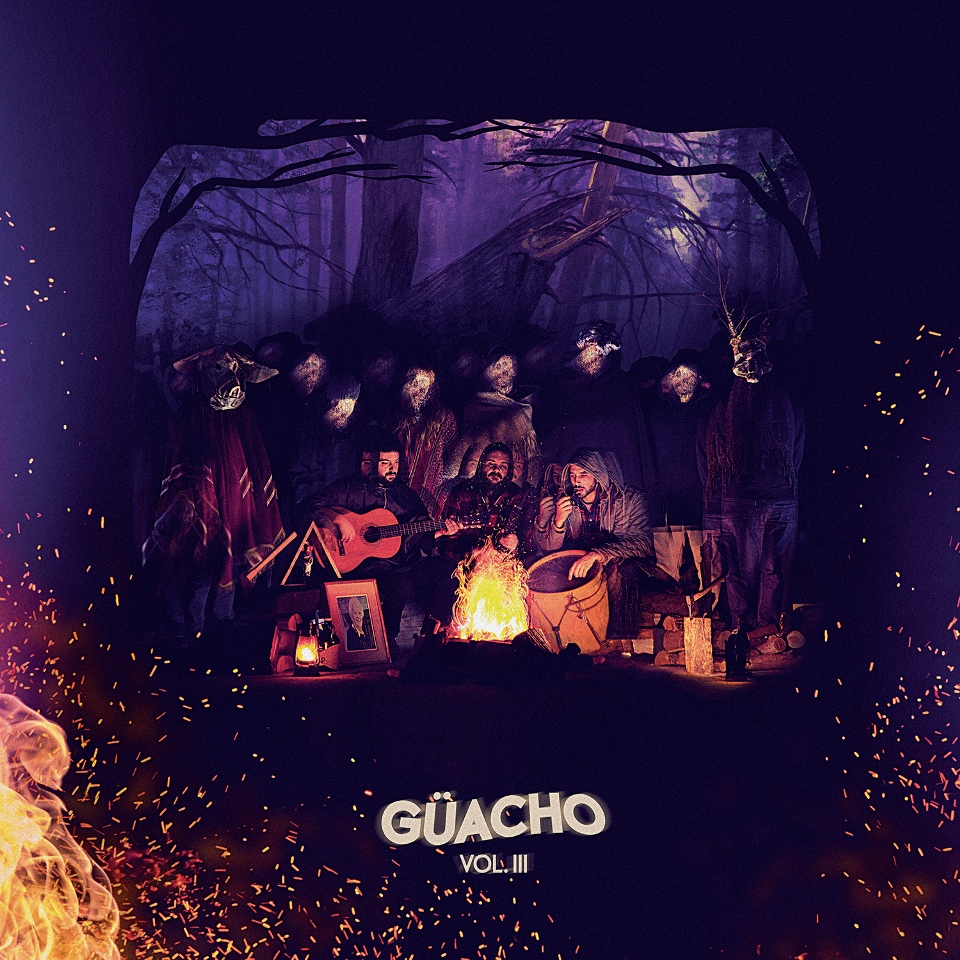 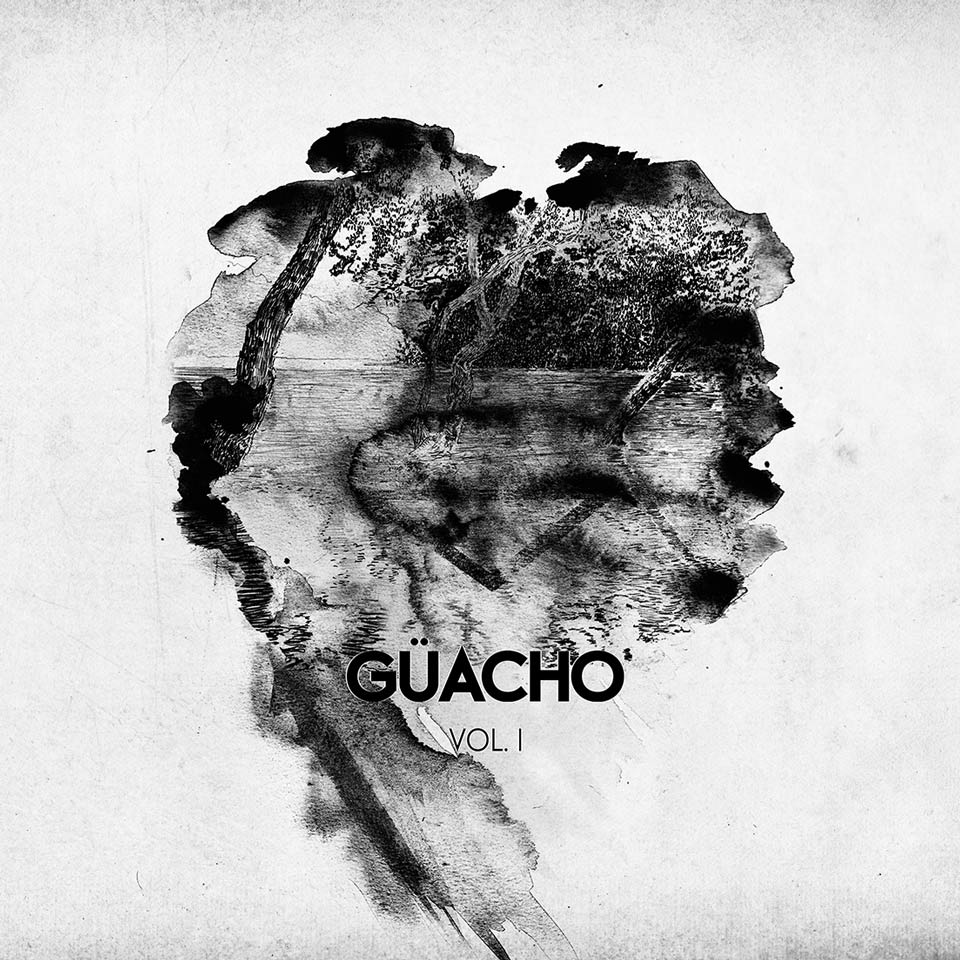 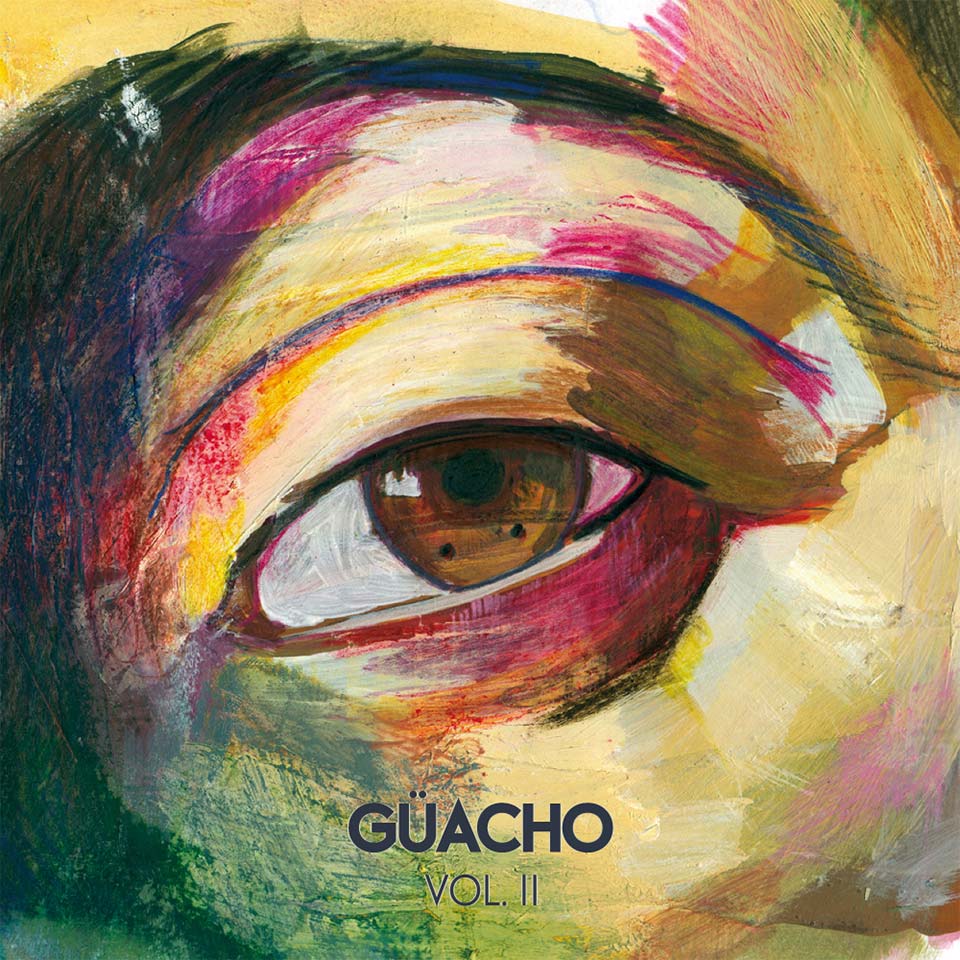