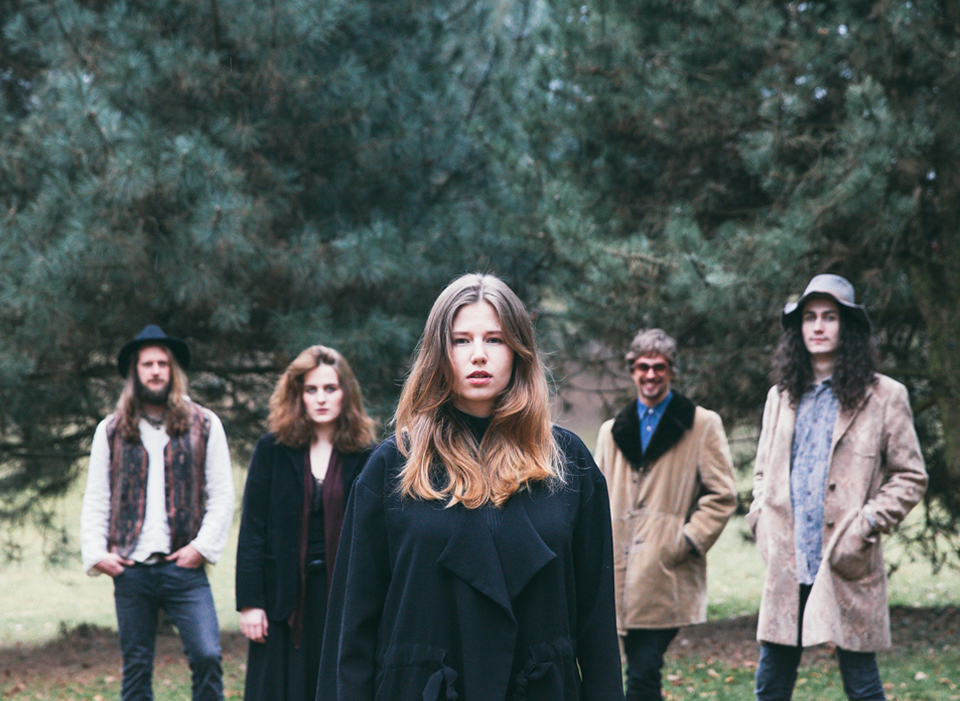 Down with the Gypsies

DOWN WITH THE GYPSIES is a young five piece, based in Karlsruhe, Germany and Linz, Austria. The band was formed in late 2015 by singer & guitarist Gaba Wierzbicka and drummer Tom Schneckenhaus. In 2016 they shared the stage with bands like DEATH HAWKS, MONDO DRAG, FOREVER PAVOT, WUCAN and many more. The first demo tape was recorded in April, just before Melina Tzimou joined the band on guitar. After the show at PSYKA FESTIVAL, Karlsruhe in October 2016, Maik left the band and Mitja Besen took over on bass. As there were a lot of changes in their line-up, the band took a break from playing live and turned it into a creative process of songwriting and a period of finding their own sound. In March 2017 they recorded their debut LP “Kassiopeia” at KAPU Studio in Linz, Austria. It was self-released in July 2017. In August and September this year the band toured Europe for the first time. They signed with STONEFREE RECORDS, released their debut KASSIOPEIA in a new outfit in early 2018. Currently the band is working on new songs and tour dates for 2018. 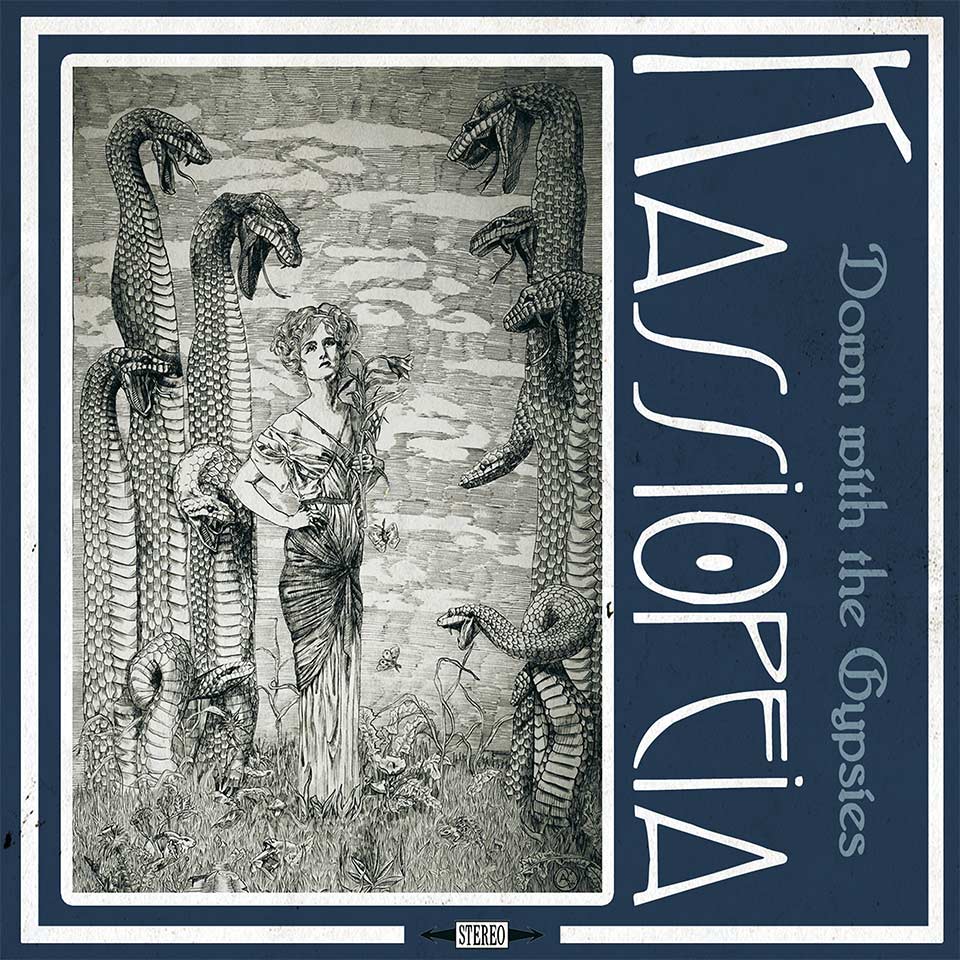